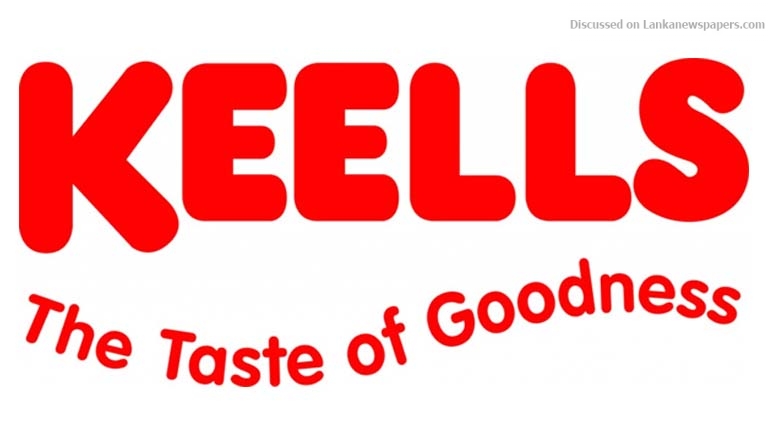 Keells Food reported earnings of 2.21 rupees a share in the quarter,  interim results filed with the Colombo Stock Exchange showed.

A recovery was seen from the March quarter when revenues grew 8 percent, when full year growth to end March was only 02 percent to 3.1 billion rupees and profits fell 11 percent to 244 million rupees, accounts showed.

Keells Foods had started to cater to evolving lifestyles by offering ready-to-eat products which were more convenient.

“Evolving consumer lifestyles have led to growing demand for convenience and nutrition, with consumer demand evident for single serve, easy-to-prepare and easy to take-away products that offer nutrition and value-for-money,” Ratnayake said in the annual report.

“In anticipation of these growing trends, the company launched its first ready-to-eat range of products with a focus on value-for-money convenience meal offering.”

More products catering to health conscious consumers are in the pipeline.

“The expansion of its portfolio towards the lifestyle trends of convenience foods and a more health conscious consumer, capitalising on the growing need for main meal opportunities, remains a near term priority,” Ratnayake said.

“A pipeline of products are currently under development and will be launched based on further validation of customer and marketing insights.”

The company has over 180 processed meat products under the Keells, Krest and Elephant House brands distributed over 21 thousand outlets island-wide.