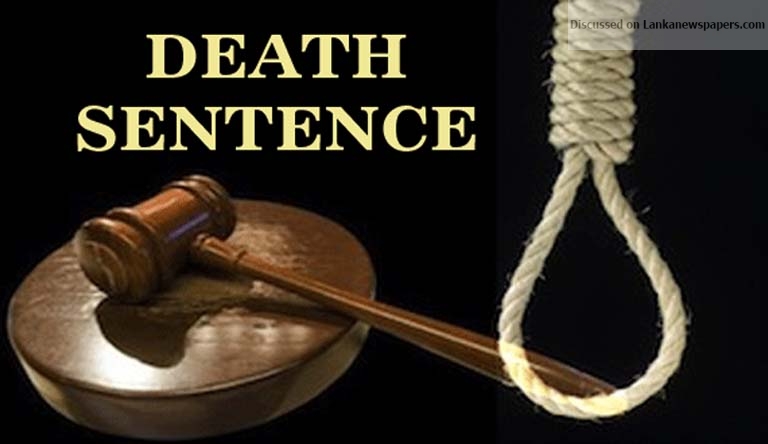 A list consisting names of 18 convicts, who were sentenced to death for drug-related crimes, had been submitted to the Justice and Prison Reforms Ministry, Prisons Spokesman Commissioner Thushara Upuldeniya said.

He said the list was submitted on Friday (13) evening.

He said the security inside the Prisons had been beefed up to curb drug smuggling by convicted drug traffickers.

He said the Prison Department had also limited the meals brought by outsiders to such inmates, to prevent communication.

Meanwhile, the Department had also separated the convicted drug traffickers from other inmates to cutoff their supplies and connections with the outside world and other inmates.

According to the measure, the Department hoped to expand its intelligence and equip Prison Officers with better equipment.

Commissioner Upuldeniya added that the Department had planned to launch an awareness campaign targeting convicted drug traffickers to educate them over the harm of drugs and discourage them from drug-trafficking.

Meanwhile, the Prison Department announced last week, that it would call for applications to recruit two hangmen this week to execute the death sentences.

President Maithripala Sirisena on Wednesday (11) stated that he would sign off on the execution of capital punishment following an alarming rise in drug menace.

He noted that drug racketeers, who were convicted and serving jail terms continued their operations, while in prison and called on the Justice Ministry to provide a list of the names of individuals, who had been sentenced to death over drug-related crimes