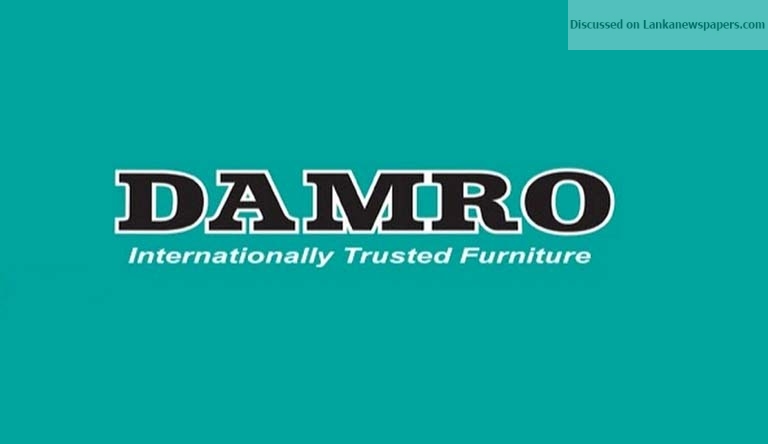 The Commercial High Court of Colombo on 4 July issued an Interim Order against the Defendant Damro.

The judge, having considered the petition, affidavit, documents and submission made by the counsel for the petitioners and the indemnity letter filed in the petition, issued this order restraining Damro from taking up any matters in any extraordinary general meeting of the first respondent company.

This order is operative until the final determination of this petition. The Registrar is directed to convey the interim orders to the respondents over the phone.

Court issued notices on the respondents returnable for 18 July 2018.