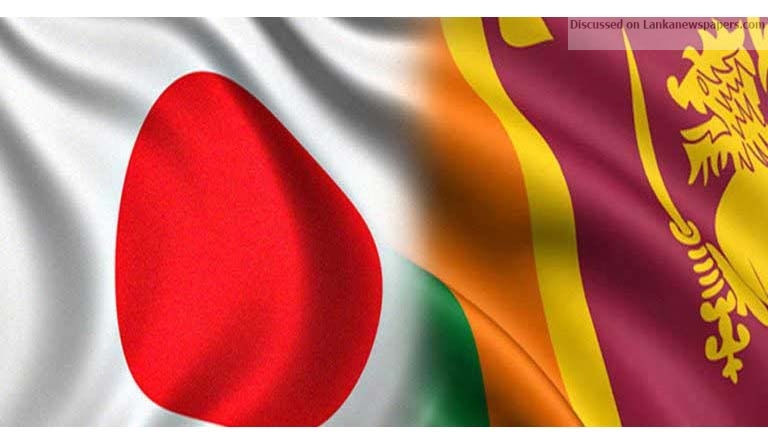 Cabinet this week gave approval to seek a Japanese loan of 100 billion yen to construct the third section of the Central High Way from Pothuhera to Galagedara, Cabinet Co-spokesperson Gayantha Karunathilaka said.

The construction of the third section of the Central Highway stretching 32.05 km has been arranged as an Engineering Procurement Contract (EPC) of Japanese contractors under Japanese Banks Financing through a syndicated loan.

The loan is to be obtained at an interest rate of JPY TBOR + 0.95% at a tenure of 15 years including 4 years’ availability period, two years’ grace period and a nine year repayment period, the Cabinet of Ministers were informed.

The effective interest rate of the loan is 2.7% per annum inclusive of all related costs, a “relatively favourable” rate, the Ministers were told. The Monetary Board of the Central Bank has recommended the loan facility, outlining the need to take appropriate policy measures to mitigate the short-term monetary implications of the loan, due to its shorter repayment period and high insurance costs.

As part of the loan agreement, the NEXI will be carrying out an Environmental and Due Diligence (ESDD) for the entire project initially, and on several individual sections later.

The Government this week decided to obtain a loan facility from Asian Development Bank, valued at $ 300 million, to build a Port Access Elevated Highway to Colombo Fort and Port, aimed at minimising traffic congestion in the area, Cabinet Co-spokesperson Gayantha Karunathilaka said. Loan negotiations to build the highway from Colombo Katunayake Expressway via New Kelani Bridge, with a total estimated cost of $ 360.2 million, is to take place in the third quarter of this year, with the balance amount of $60.2 million to be borne by the Government.

The loan is to be obtained at an annual interest rate of LIBOR + 0.6% less a credit of 0.1% , with a repayment period of 29 years and a grace period of 8 years, the Cabinet of Ministers were told.

The development has clearly outlined outputs where the new highway of 5.3 km from Kalani Bridge is to have a dedicated ramp to the Colombo Port. The existing 1.4 km port access road will be upgraded to 6 lanes. Further, 49 port trade facilities will be relocated to make way for the developments, with a separate Maritime Facilitation Centre, where the Ministry of Ports and Shipping and Sri Lanka Ports Authority will be appointed as the executing agency.  Sri Lanka Customs will be the agency to implement the project components dealing with trade logistic facilitation, including a diagnostic study on risk management system, a feasibility study for off-dock facility preparation, and technical design of cargo tracking system.

The project also aims to strengthen the operation capacity of the expressways, where the Road Development Authority will prepare toll rate guidelines under the expressway network, establish an IT section in the RDA, and improve expressway management.