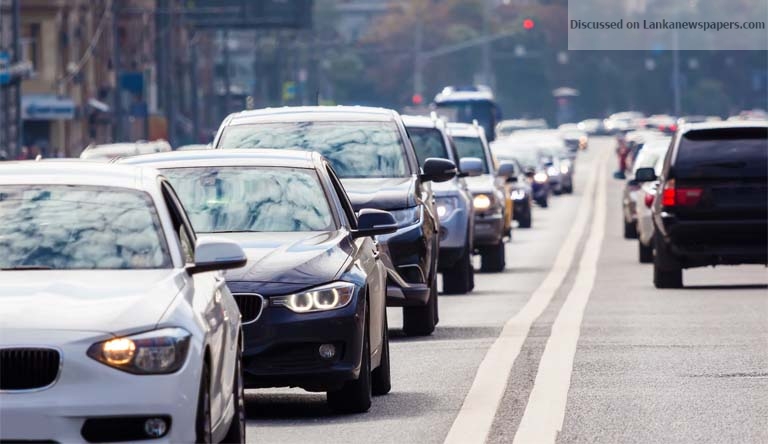 Importing vehicles which are not equipped with safety features such as air bags, seat belts and below the emission levels or their equivalent as prescribed by Euro IV was banned with effect from today, Finance Ministry Information Director M. Ali Hassan said.

He said, earlier, the ban had come to effect from January 1 as proposed in the 2017 Budget, but considering the requests made by the motor vehicle importers and manufacturers for more time to make the required adjustments and comply with the proposed emission standards and safety measures, the effective date was postponed to July 1 this year.

Accordingly, the import of vehicles, which did not carry air bags and three-point seat belts for the driver, front and the rear passenger, Anti-Locking Braking System (ABS), would not be allowed.

“As this rescheduling of the implementation is made based on the industry representations, the dealers, importers and manufacturers are strictly advised to refrain from establishing any Letter of Credit (LC) for the import of motors vehicles, which do not comply with the specified standards with an estimated arrival date after July 1, 2018,” he said.