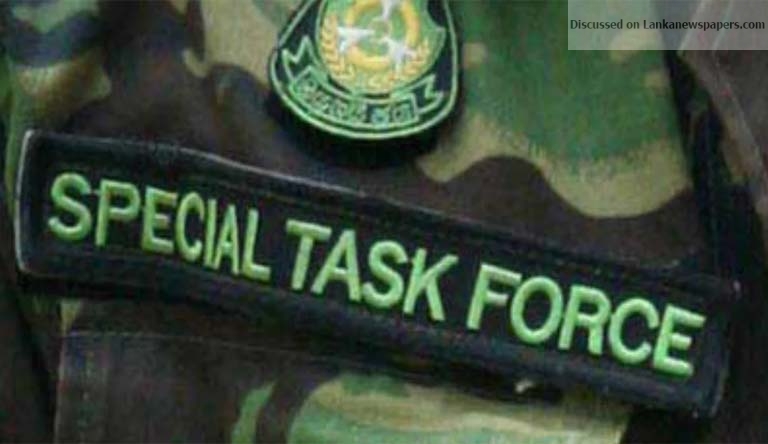 18 underworld members were arrested during raids carried out within the month of June according to the Police Special Task Force. Henchmen of  “Angulana Anju” and supporters of “Makhandura Madhush” are among those arrested in these raids.

Police STF further noted that 3 more underworld members were killed after being shot by the police while attempting to arrest them.

The STF confirmed that 6 underworld leaders remain overseas. The latest information suggests that Angoda lokka and Makadura Madush are currently in India and Angulana Anju is in Dubai. However, information on the whereabouts of Underworld gang leaders Ladiya, Kosgoda Sujee, Keselwatte Dinuka, who are allegedly overseas are not yet known.

Warrants have been issued to arrest these underworld leaders through INTERPOL. Meanwhile, red notices have been issued for the arrest of Kosgoda Sujee and Madush. Six firearms have also been seized during raids carried out during the month.