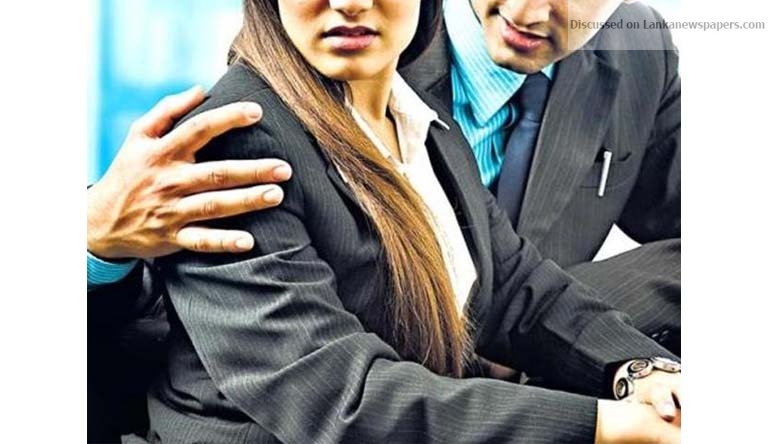 The Human Resources Department of SriLankan Airlines had continuously ignored allegations of sexual harassment against some members of its staff, Presidential Commission of Inquiry (PCoI) on irregularities at SriLankan Airlines, SriLankan Catering and Mihin Lanka was told yesterday.

Marlon Perera, Director of Sales and Development of Phoenix Duty Free Services, concessionaire for inflight duty free services for both SriLankan and Mihin Lanka, said yesterday that there had been around 15 cases of sexual allegations against SriLankan staff in Delhi Courts.

“The Regional Manager of SriLankan in Delhi had been accused of sexually harassing an Indian staff member of SriLankan. She filed a case against him and lodged a complaint with the airline. Although the HR Department promised to investigate, nothing was done. Now the victim has lost her job and the man concerned was stationed in Seychelles.”

According to Perera a pilot attached to the airline had been accused of sexual harassment on a number of occasions. Despite continuous complaints to the company, the HR Department had not taken action.