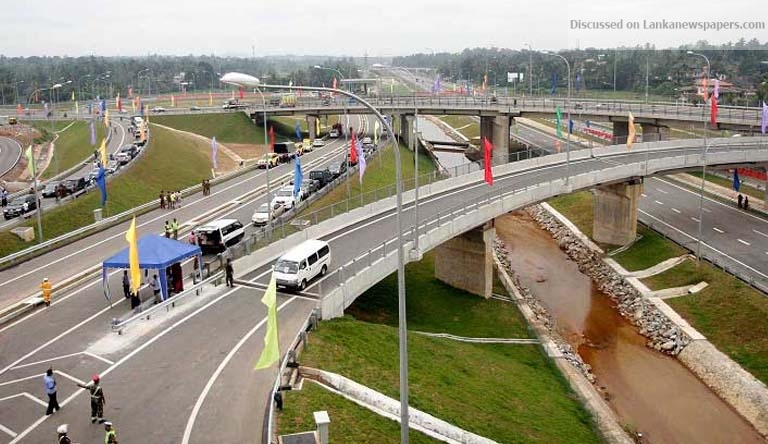 Sri Lanka is ahead of other south Asian countries in the World Bank’s Logistics Performance Index (LPI), with Colombo among the best connected ports.

But the island is behind most South East Asian countries like Thailand, Malaysia and Indonesia which are part of multinational corporation global supply chains.

“In policy terms, our results suggest that SASEC countries need to concentrate additional resources on boosting connectivity,” the ADB said.

“This means having infrastructure of sufficient quantity and quality that international shippers have an incentive to put in place a direct linkage. Indirect linkages and the need for transshipment significantly increase time, cost, and uncertainty, and can act as a drag on trade.”

Although some international gateways in SASEC countries perform well, none of them are close to the world technological frontier, the study said.

It said that studies show that an extra day of transport time tends to reduce bilateral trade by about 1%.

“Given that the differences we are finding are large in proportional terms, the potential to boost trade significantly by improving international shipment times is substantial.”
(COLOMBO, June 18, 2018)