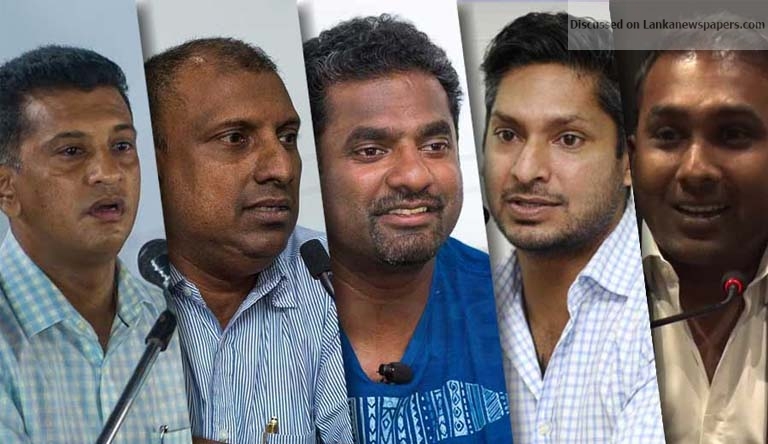 Three former Sri Lankan test cricketers have turned down the offer to serve as consultants for Sri Lanka Cricket.

Former cricketer Roshan Mahanama has also responded to the offer. Mahanama says absolute honesty, transparency and strict adherence to accepted norms and practices in all dealings connected to Sri Lanka Cricket are of paramount importance. In a letter to the minister of sports, Mahanama says he is not available to accept the offer unless these issues are properly addressed and resolved.

In addition, spin wizard Muttiah Muralitharan, though appreciating the invitation says it is “sad that national cricketers are not consulted until operations hit rock bottom”. While rejecting the offer, Muralitharan notes he “stands by the sentiments expressed by Mahela Jayawardene”.