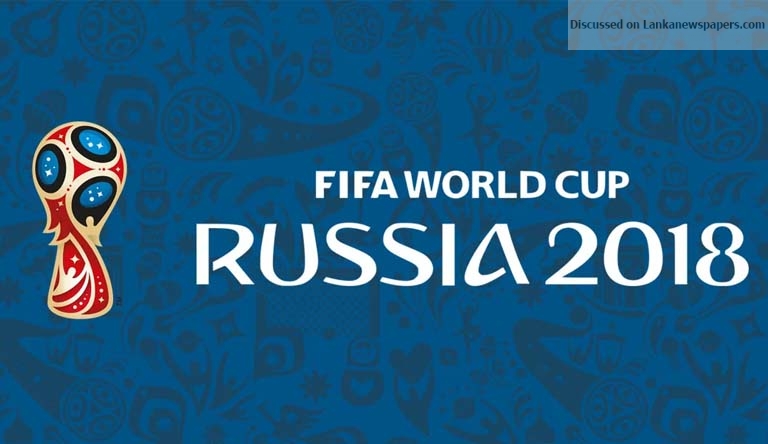 Although the United States, Mexico and Canada has had a year of increased political tension between themselves, they have been chosen to host the 2026 FIFA world cup.

According to a member vote that was carried out by FIFA in Moscow on Wednesday (June 13th) the joint North American countries won over their rivals Morocco to host one of the world’s biggest sporting spectacles.

It will be the first time in the World Cup history that the host country will be shared by three different nations, but since the unified bid was announced in April 2017 political relationships between the US and its proposed co-hosts have been touchy at times.
The United Bid promises to bring all three nations closer together for what will be the largest edition of the tournament to date where 48 countries will compete.  The North American bid’s revenue forecast was $14.3 billion, with a record profit of $11 billion for FIFA.
For the record, the last time the US hosted a men’s World Cup was in 1994, and Mexico in 1986. Canada had never previously hosted any of the World Cup matches. Under the North American proposal, 60 of the tournament’s matches will be held in the US, including everything from the quarterfinals onwards, while Mexico and Canada will host 10 games each.
Apart from political and trade tensions, there had also been worries that President Trump’s travel ban blocking immigration from several Muslim-majority countries which are currently being challenged in the US Supreme Court could affect many fans, officials and players.
However, Trump had promised FIFA that foreign teams, officials and fans will be able to travel to the US without scrutiny. The United bid in a letter to the FIFA in March had stated that, it “intends to issue visas, subject to eligibility under U.S. law, without regard to race, skin color, ethnic, national or social origin, gender, language, religion, political opinion or any other opinion, disability, wealth, birth or any other status, or sexual orientation.”
The statement also carried that the bid organizers were confident that “every eligible fan and member of our FIFA family will have unhindered access to our country to experience and celebrate the 2026 FIFA World Cup.”
And also despite many political differences, the World Cup bid has given the US, Canada and Mexico a common cause, with the North American bid having received the full support of their governments.