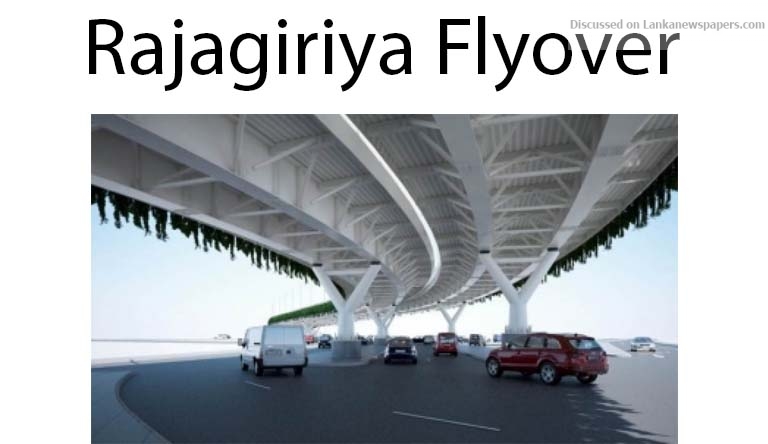 The Road Development Authority (RDA) yesterday (12), revealed that they currently lack skilled employees who possessed the knowledge to maintain the metal flyovers, which have been built in the country.

This was revealed by Director General (DG) of the RDA, Rohitha Swarna, during a press conference at the RDA premises.

“In concrete bridges, the maintenance is a lot less. But metal bridges are not like that. They start to rust. They get dirty. And there are also issues where water is retained. We don’t have a sufficient number of trained staff to tackle this situation.”

He added that whilst the RDA had a Rural Bridges Unit, with about 30 employees, they were not skilled enough to execute complex repairs.

The RDA DG also brushed off fears that the latest metal flyover at Rajagiriya is not safe and said that a collaborative study had been done by the Universities of Peradeniya and Moratuwa with the view of analyzing the safety of that flyover.

Whilst adding that there was a slight vertical displacement in a beam of that particular flyover, he said that this displacement was much less than the standards prescribed for maximum displacement of beams in flyovers.

“We decided to analyze this matter with a committee of experts, to see how vertical displacement affects this bridge. Following the study, for additional support it was decided to add a steel plate as recommended by the panel of experts,” he added.

He further said there was no weakness in the flyover and that the public need not fear the sound generated from the flyover when being used by vehicles during heavy traffic or the vibration felt by the commuters when travelling via the flyover either.