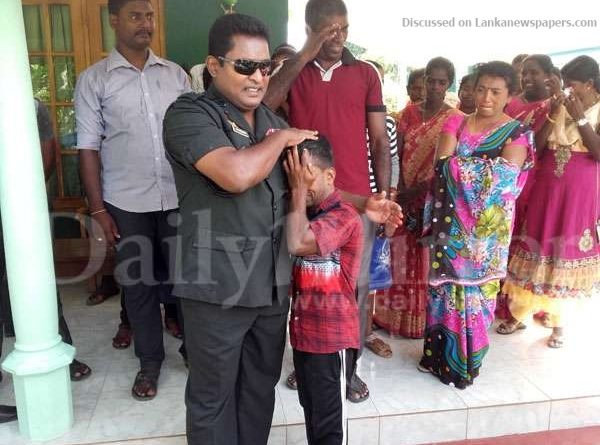 A tearful farewell by the rehabilitated LTTE cadres awaited departing Commander of Civil Defence Force in Mullaitivu, Kilinochchi and Jaffna, Colonel Rathnapriya Bandu as he was being transferred out.It was not only the people of the area that felt his loss but the rehabilitated LTTE cadres there also were unable to control their emotions as he was leaving the Wishvamadu area on transfer.

Colonel Rathnapriya Bandu had implemented the process of rehabilitation of the former LTTE cadres after recruiting these members to the Civil Security Department. They all showed their affection for their departing leader by organising a send-off party at the cooperative building in Kilinochchi. 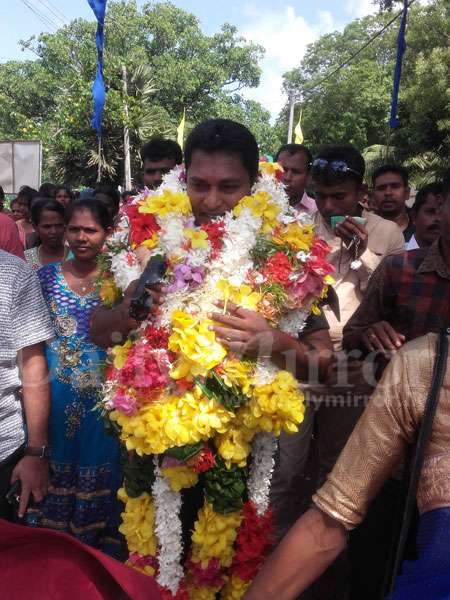 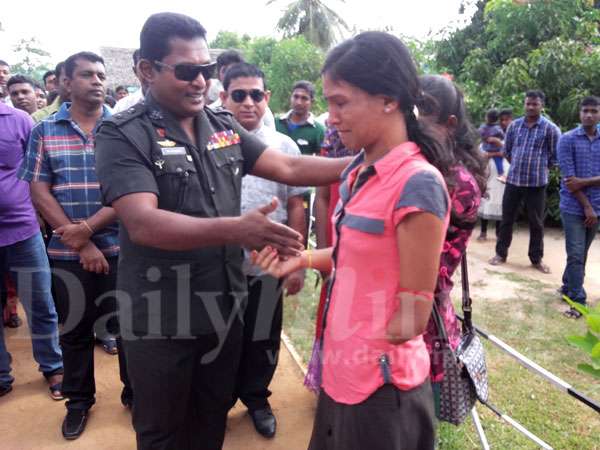 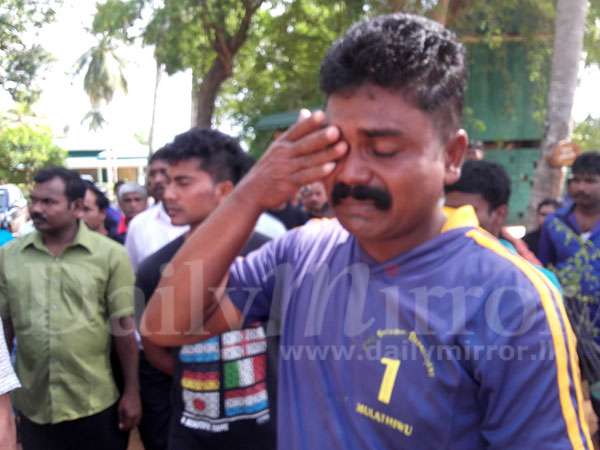