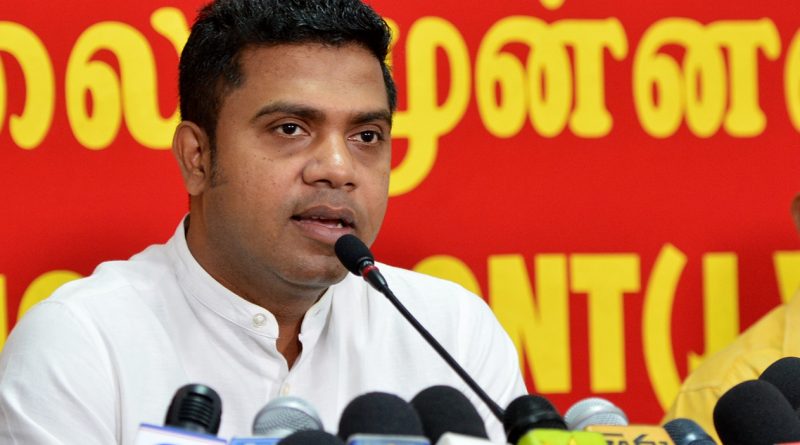 He states throughout the past few days, those who had taken money from Aloysius and have been exposed, with proof, were attempting to mislead the public by pointing their fingers at others. It is not difficult to identify the person behind the voice of ‘Maithri’.

I have already taken measures to take legal action against Maithri Gunarathna, he said.

We call upon the people to take a decision regarding individuals who engage in committing mass scale frauds that make the whole society stink, the website quoted him as saying.