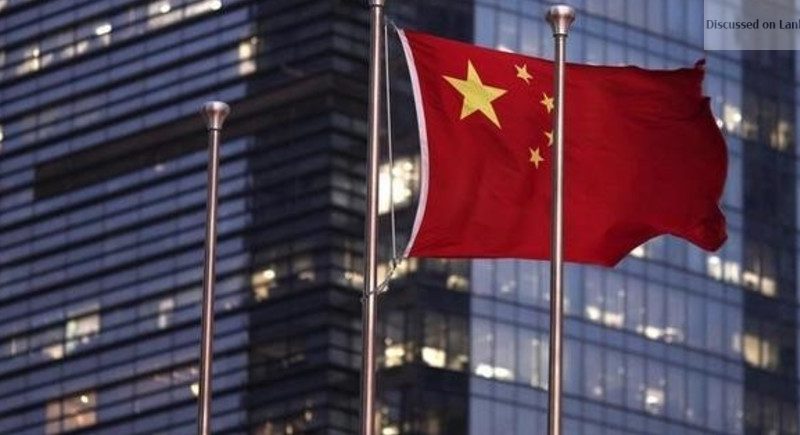 Bank of China official reveals of the 62 Chinese SOEs doing business in Sri Lanka, 26 have established HQ in Colombo

The Sri Lanka Country Manager of the newly-established Bank of China, Chuan Wong, last week revealed that there were 62 state-owned Chinese companies that had investments or businesses in Sri Lanka and of them 26 had made Sri Lanka their regional headquarters.

“This is why we chose Sri Lanka to be one of our headquarters in South Asia. This branch will also cover Maldives, Bangladesh and Nepal for our business operations,” said the official from the Bank of China, the world’s fourth largest in terms of assets. It launched its operations recently and will formally open its Colombo branch in July.

“Given the strategic location and improving macroeconomic outlook and other attractiveness, Sri Lanka has the potential to attract more foreign investments in the future. That also influenced our decision to open a branch in Colombo and set up our regional HQ,” Wong told a forum organised by the Sri Lanka-China Business Council of the Ceylon Chamber of Commerce.

The Chinese Embassy’s Minister of Economic and Commercial Office, Yang Zuo Yuan, acknowledged that in recent years more Chinese companies had decided to invest in Sri Lanka. “China has become one of the important sources of FDI for Sri Lanka,” he told the forum, which focused on ‘Enhancing exports to China and attracting investments’.

He said the economic boom in China was also boosting tourist arrivals to Sri Lanka. Last year 270,000 Chinese tourists visited Sri Lanka, significantly contributing to the development of the tourism sector of the country.

According to Yuan, over the past few years the Chinese economy has maintained a median high growth rate.

“China ranks as a market leader among the major countries, with GDP rising to $ 12 trillion. China has maintained its position as the second largest economy and contributed more than 30% of global economic growth. As for the consumer market, in the year 2017 final consumption contributed 58.8% to economic growth,” he added.