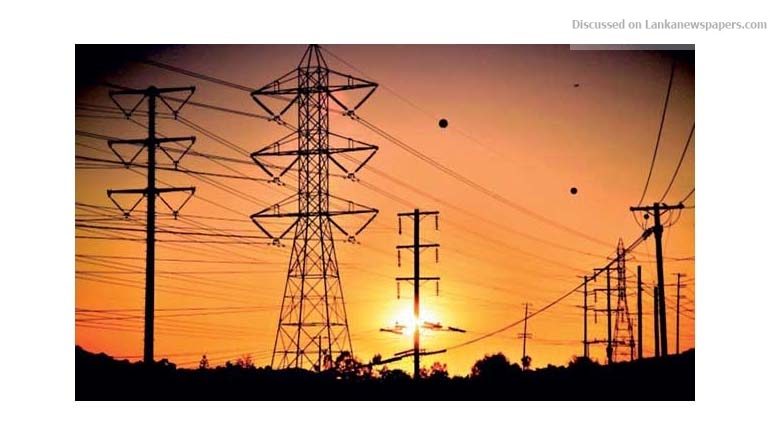 As a potential energy crisis looms nearer with the Long Term Generation Expansion Plan (LTGEP) ferrying from one institute to the other, Prime Minister Ranil Wickremesinghe has appointed a committee to evaluate the once-rejected plan, top ministry sources confirmed.

Following talks between different stakeholders both at the Presidential Secretariat and the Prime Minister’s office to end the tug of war between the Public Utilities Commission (PUCSL) and the Ceylon Electricity Board (CEB) regarding the 20-year Long-Term Generation Plan submitted by the latter in 2017, Wickremesinghe has appointed a six-member team headed by National Policies and Economic Affairs Ministry Secretary K.D.S. Ruwanchandra.

The mandate of the committee is to evaluate and make fresh recommendations on the generation plan submitted last year.

The plan was rejected by the regulator last year and an alternative plan sans coal also submitted by the CEB was approved by the PUCSL following public consultations.

However, the CEB has refused to comply with the plan and the employees have resorted to trade union action demanding that the PUCSL approve the original plan. The regulator has refused to do so, leading to interventions both from the Executive and the Prime Minister. The CEB renewed its demand for approval of the original plan with the change in power generation policy to focus on least cost generation approved by the Cabinet in early May.

The move comes as the CEB Engineers’ Union continues their Work-to-Rule campaign demanding the PUCSL’s approval for the original Long-Term Generation Plan.