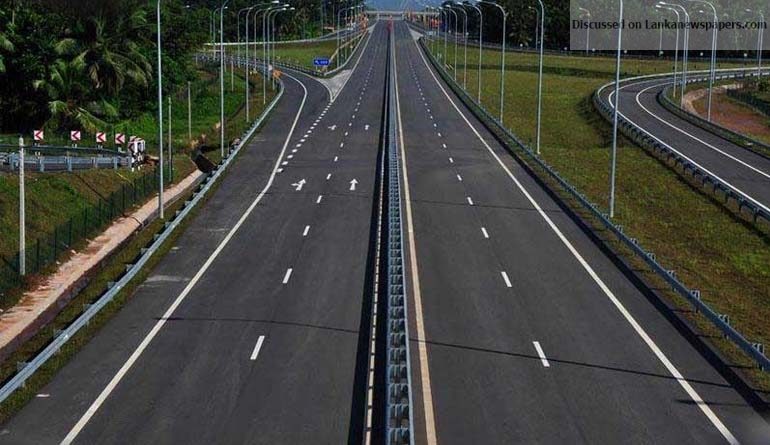 Commuters will benefit while the NTC will lose millions from July 1, 2018 when super luxury buses plying between Matara and Colombo on the southern expressway will reduce the fare to Rs. 460.

Matara Passenger Transport Company (MPTC) Chairman Anura Helapage told a press briefing held at the Matara Rest House yesterday that super luxury Highway bus operators have been hard-hit as there has been a drastic drop in the number of commuters travelling on the Matara – Colombo, Matara – Maharagama, Matara – Kadawatha and Matara – Panadura routes after the government increased fares by 12.5% on May 22.

“Under the new fares revision from midnight on May 22, 2018, the fare between Colombo and Matara which was Rs 530 has risen to Rs 600 while the fare between Matara and Maharagama has seen a Rs 60 increase to Rs 560. “Commuters can’t afford to pay such high fares and have opted to take use the normal service or the railway,” Helapage said.

He also said that the government charges exorbitant amounts from operators of super luxury bus services on the southern expressway in the guise of route permits, licensing fees and toll-gate charges.