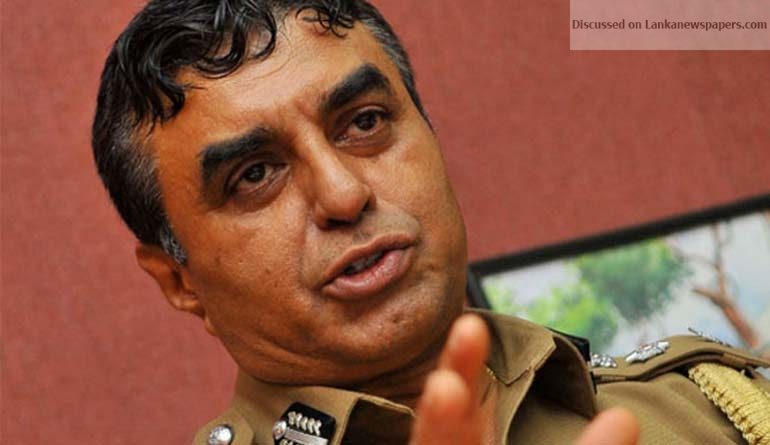 The three children of the police constable attached to the Gokarella police station who committed suicide recently after hearing about his wife’s death will receive Rs 30,000 a month, IGP Pujith Jayasundara told The Island.

“Already money has been deposited in accounts that we opened for them. Until the children are aged 18, their grandmother has the right to withdraw the money and spend on their education and sustenance,” he said. “After they turn 18 they can withdraw the money themselves,” he added.

K. P. Wimalaratne (48) killed himself with his service revolver on May 25 after learning about the death of his wife. The wife, who was also a former police officer, was paralyzed two years ago after an accident. Wimalaratne was driving the vehicle when the accident occurred.

“I visited the children with the passbooks. We must look at such incidents humanely and ensure that children are not left destitute,” he said.