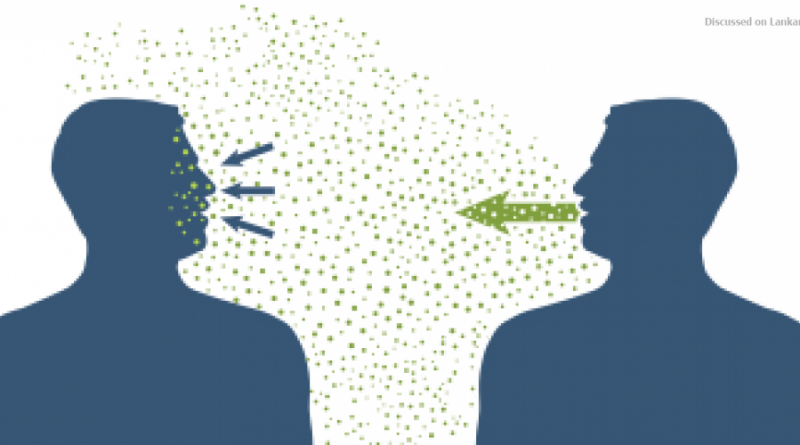 The Health Department of the Southern Province yesterday (17) said, that action was being taken to bring the present influenza crisis under control.

Southern Province Director of Health Services, Dr. G. Wijesuriya, said that his Department was in the process of obtaining statistics of the number of patients who had been affected by the influenza.

Dr. Wijesuriya also said that his health officials and the respective hospitals in Matara, Galle and Hambantota were working together to stem the increase in patient numbers. He said that the Ministry of Health had issued directives regarding the treatment procedures to be observed and had provided the required drugs.

The patients with influenza, in the hospitals, had been isolated from the other patients; while staff too had been provided with instructions on precautionary measures which needed to be adhered to.

Also, Dr. Wijesuriya issued a health advisory to the public, urging them to take safety measures when in public places, by wearing a mask to cover the nose and mouth area, use a disposable facial tissue or hanky when sneezing and wash hands well with soap or use a hand sanitizer.

He said that parents should not send children to school, if they had fever.

The Department feels that this influenza crisis which occurred last week can be brought under complete control within the next two weeks. Dr. Wijesuriya said that though the majority of those affected were school children there were incidents where adults had also contacted the illness.

Matara Hospital sources said that the Hospital had curtailed the number of visitors to the Hospital in a bid to stop the spread of influenza.
Meanwhile, the Karapitiya Teaching Hospital said that health authorities of the Province had been issued instructions to refer all queries regarding the prevalent influenza situation in the South to the Ministry of the Central Government.

When contacted, Director General Health Services, Dr. Anil Jasinghe said that the symptoms of the condition were fever, cough and chest pain. However, the situation is not as serious as it was thought to be early this week.

Patients were provided with ‘Tamiflu’ a medication given to patients with influenza.

He said that the Medical Officers of Health and hospitals were conducting awareness programmes for the public, in this regard.