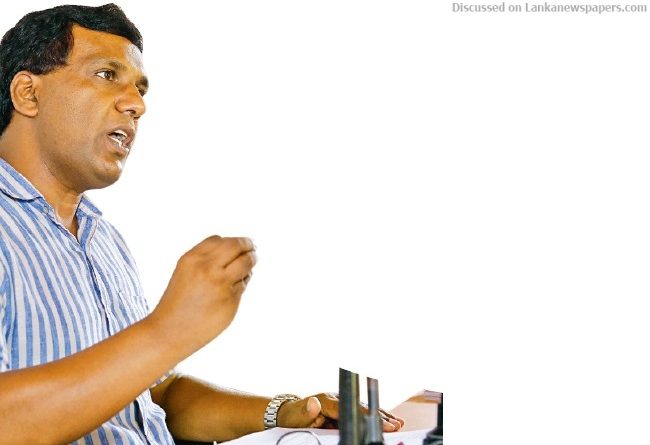 The total PAYE tax burden put on the consumers by the Ceylon Electricity Board (CEB), is Rs 3.4 billion, Executive Director of the Centre for Human Rights and Research Rajith Keerthi Tennakoon claimed.

The compulsory Pay As You Earn (PAYE) tax, which should have been originally borne by the CEB employees, in the executive category and the engineers, has so far been paid by the CEB management.

Tennakoon said that in the annual report of the CEB, compiled in 2015, a sum of Rs 2,006 million had been paid as PAYE tax. Subsequent audit reports had revealed that this PAYE tax payment by the CEB, for 8 years (2010-2018) was illegal.

He further claimed that the total of Rs 3,465 million in taxes of the CEB employees had been paid to the Treasury using budgetary allocations made by the Government using public funds.