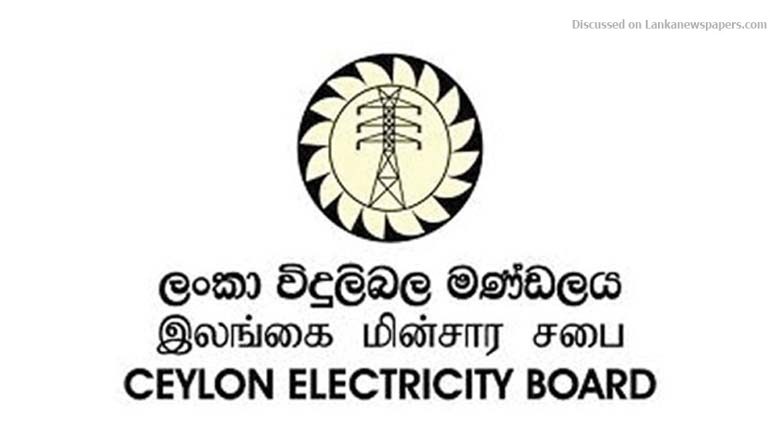 It was reported that toxic fumes from the power plant which contained concentrated amounts of toxic acids and heavy metals could be swept as far away as the Jaya Sri Maha Bodhi due to the onset of the oncoming Southwest monsoon.

“We sent samples of these deposits to the Industrial Training Institute (ITI).

“They have found that the samples contain negligible amounts of these acids, a range of 0.5 to 0.7. We use low-sulfur, low-ash, high calorie coal out of which carbon dioxide emissions are greatly reduced,” the source told the Daily News.

“The ITI also studied the air flow and the extent that these ashes would be swept away, they found that after a short distance, all the particles would have evaporated into thin air.”

The engineer added that the notion that the ashes would be swept as far as the Jaya Sri Maha Bodhi was too far-fetched and concocted by environmentalists and lobbyists who had not based their findings on facts or scientific evidence.

It was announced last week that Southwest monsoonal conditions were making it conducive for toxic fumes with concentrates of sulfur dioxide, nitrogen oxide and heavy metal particles to spread to a radius of 6 to 6.5 km, as far as the Jaya Sri Maha Bodhi. Environmentalists observed that the effect of the condition can be observed in the discoloration of foliage in trees surrounding the vicinity of the Norochcholai Power Plant. It was also revealed that waters surrounding the plant were acidic in nature causing damage to the marine environment.