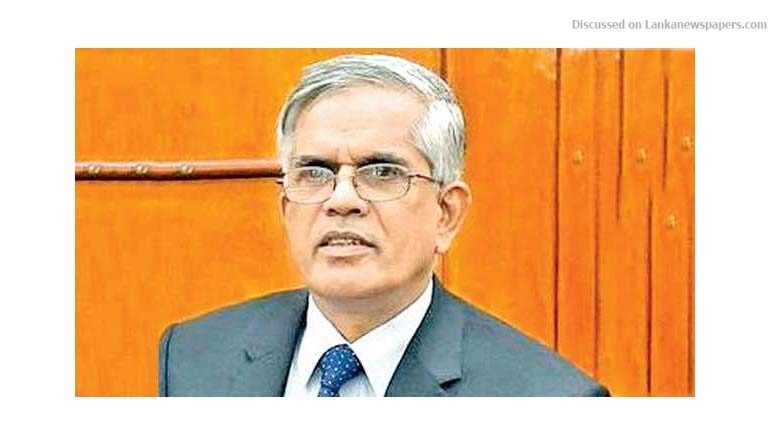 The headroom to tackle Sri Lanka’s worsening public debt situation appears to be disappearing as the government estimates a whopping US $ 15 billion in foreign debt service payment during the four years from 2019 to 2022.

In a candid acceptance of the bunching of the foreign debt repayments, the Finance Ministry has said the country is facing a public debt overhang – a situation where the stock of debt exceeds its future capacity to repay.

Sri Lanka’s debt stock exploded as the country borrowed to bridge the budget deficits it ran almost continuously since 1959.

The foreign direct investments in Sri Lanka were weak as the country’s investment climate remained uncertain and less attractive compared to its East Asian peers in its post-independence era, largely due to the 30-year civil war.

According to a presentation made by Finance and Mass Media Ministry Secretary Dr. R.H.S. Samaratunga, on average, 95 percent of the government revenue during 2005 to 2017 had been spent as debt servicing cost, reaching up to 125 percent at its peak in certain years.

Sri Lanka has been mulling a sovereign bond issuance up to US $ 2.0 billion since the beginning of the year but the rising yields in the international capital markets appear to have led the authorities to hold it back for the moment despite appointing lead managers to the issue.

However, Dr. Samaratunga resisted the temptation in opting for further borrowings to tackle the challenge as he said it could explode the debt levels further.

Instead he said, maintaining the real growth rate above the real interest rate and maintaining a positive balance in the primary account of the budget are most important in managing the current and future debt level.

Stability of the exchange rate is also important in managing the situation when the foreign debt share becomes significant, he noted.

Sri Lanka this month brought in a new Inland Revenue Act, which will increase the government revenue by Rs.60 billion per annum mainly through opening many direct tax files, as only 18 percent of the population pay income tax.