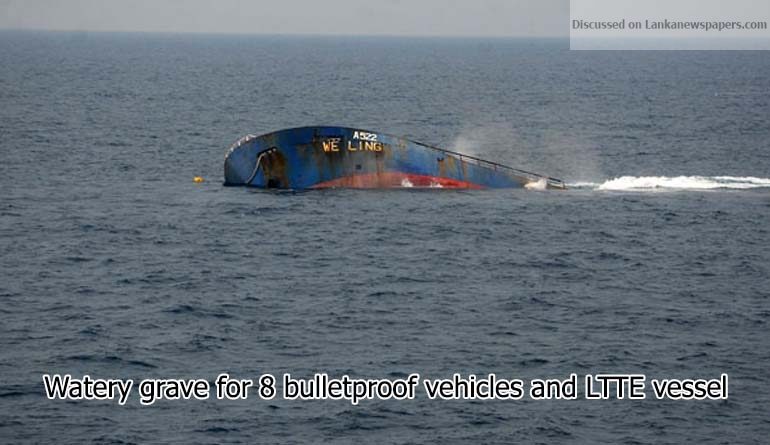 The Navy today dumped in mid-sea the eight bulletproof vehicles earlier used by former presidents and a vessel seized from the LTTE.

Navy’s Acting Media Spokesman K.K.C. Udayanga said the vehicles and the vessel had been dumped in the seas off the Western Coast with the approval by the government.

He said those bulletproof vehicles and the vessel were severely damaged and the best solution was to dump them in the sea.

“This is not the first time that such a procedure was carried out. Those bulletproof vehicles could not be crushed because of it hardy-build and also could not be auctioned because it could be used to commit crimes,” he said.

Lt. Commander Udayanga said the vessel which had been seized from the LTTE had been later used by the Navy.

“The vessel belonged to KP’s navy fleet and it will be dumped in the sea because of its poor condition. Once all the vehicles and vessels were dumped, the location will be converted naturally into a marine environment attracting sea animals including corals. This will eventually lure tourists,” he said. 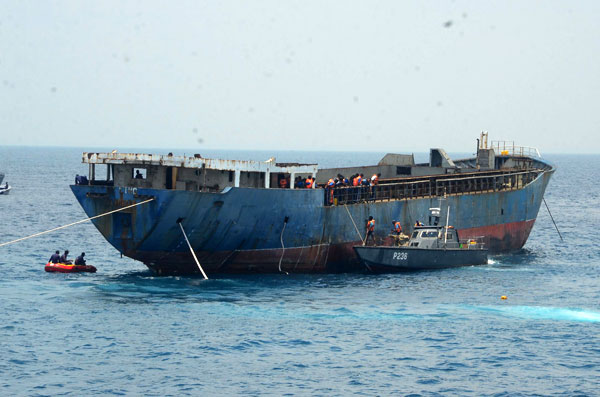 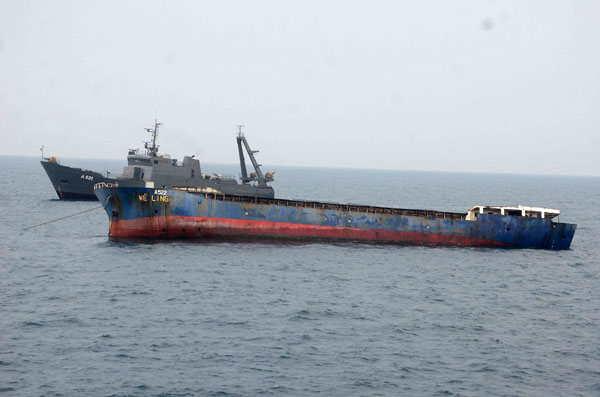 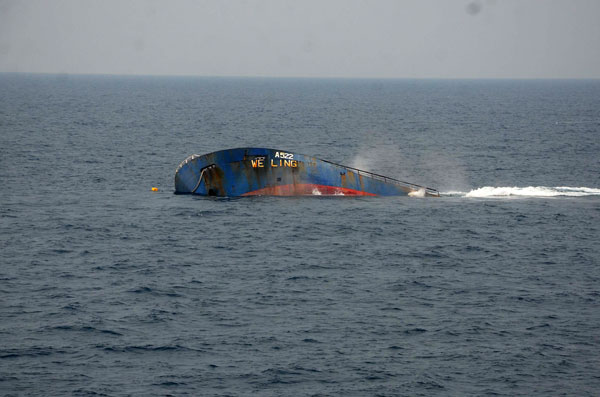 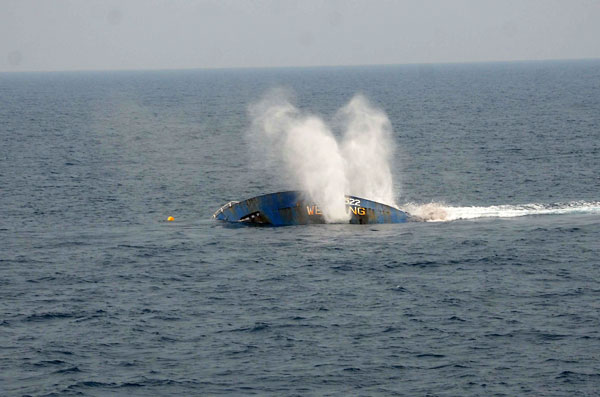