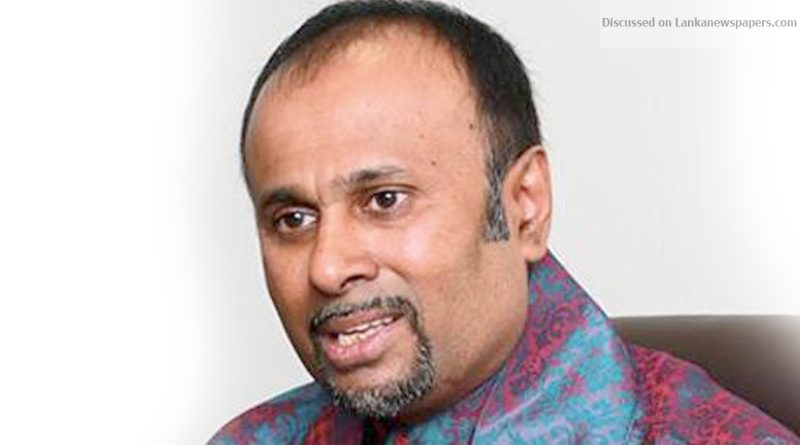 Former Ambassador to Russia Udayanga Weeratunge had been arrested by the Dubai authorities yesterday, Ravi Waidyalankara, the Senior DIG in charge of the FCID told the Daily News.

He said that the Dubai authorities had arrested him based on the investigations and submissions made by the FCID.

Previously, a special team comprising officers from the FCID, Criminal Investigation Division (CID), Foreign Ministry (FM), Attorney Generals’ Department and Department of Immigration and Emigration was sent to Dubai to bring the former ambassador back based on a warrant obtained from the Colombo Fort Magistrate. Earlier this year Colombo Fort Magistrate Lanka Jayaratne had also ordered to suspend the transactions of 16 bank accounts with a balance of USD 1.5 million maintained by Weeratunga in connection with the inquiry conducted into the purchase of Ukraine-built MiG-27 aircraft in 2006.