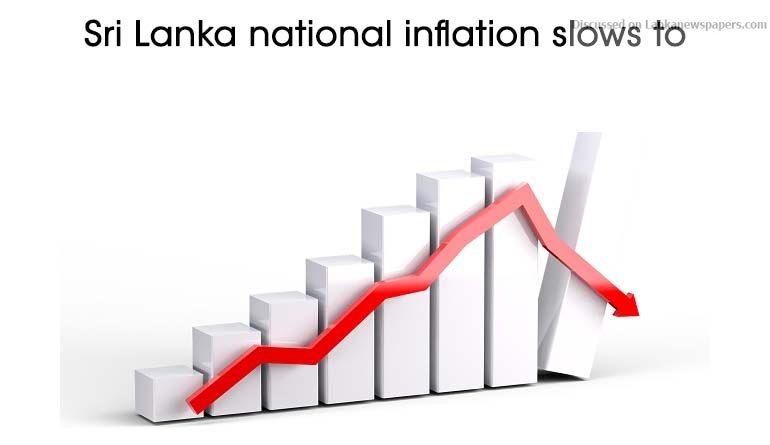 Inflation in Sri Lanka, as measured by the National Consumer Price Index (NCPI) slowed to 3.2 percent in February 2018 from 5.4 percent in January, on a year-on-year basis.

The slowdown was mainly owing to the high base that prevailed in January 2017 as well as the monthly decline in food prices in January 2018, supported by the favourable supply conditions, a statement said.

The change in the NCPI, compiled by the Department of Census and Statistics, measured on an annual average basis decreased to 7.2 per cent in February 2018 from 7.6 per cent in January.

In the monthly change, the NCPI declined to 123.7 index points in February 2018 from 125.8 index points in January 2018 largely due to the decline in prices of food, particularly that of vegetables, green chillies, red onions, rice and big onions.

“Meanwhile, price increases were observed in all the sub-categories in the Non-food category except for Communication sub-category.”

The NCPI Core inflation, which reflects the underlying inflation in the economy, continued to follow the declining trend exhibited since September 2017, the statement said.