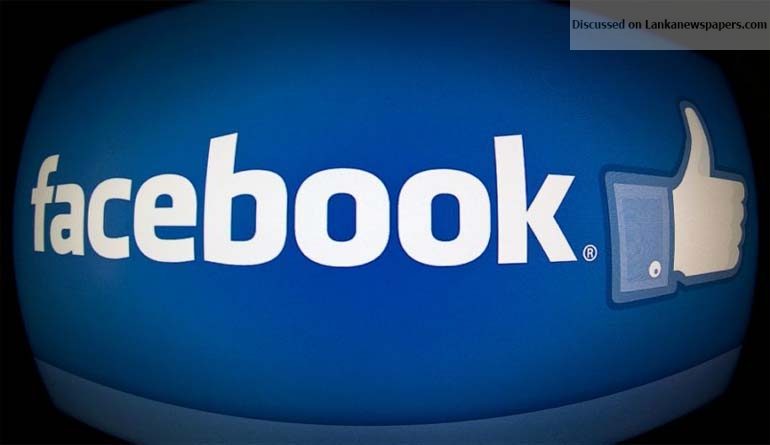 Facebook said Wednesday it was responding to Sri Lanka’s concerns over incendiary material shared on its platform and hoped internet restrictions imposed during anti-Muslim riots last week would be lifted soon.

The government has refused to end an island-wide blackout on Facebook until the tech giant agrees to take quicker action to remove hateful content.

Sri Lanka blocked the social network after police warned online hate speech was fuelling violence as mosques and Muslim businesses were burned in a week of unrest, mainly in central Sri Lanka, that left at least three people dead.

“We are responding to the situation in Sri Lanka and are in contact with the government and non-governmental organisations to support efforts to identify and remove such content,” a Facebook spokesperson told AFP.

“We are concerned with the way access to the internet is being restricted and depriving people of important connections and expression, and we hope that access will be restored soon.”

A state of emergency was declared and internet services suspended entirely in Kandy, the worst-hit central district, for several days last week as authorities sought to disrupt the riots.

Facebook said it was increasing staff numbers but gave no further details.

It is believed to have 14,000 staff across the globe tasked with reviewing offensive content and the number is tipped to rise to 20,000 by the end of this year.

His successor President Maithripala Sirisena was elected in 2015 promising an end to draconian government restrictions, but some websites critical of the government were blocked even before the ban on Facebook.