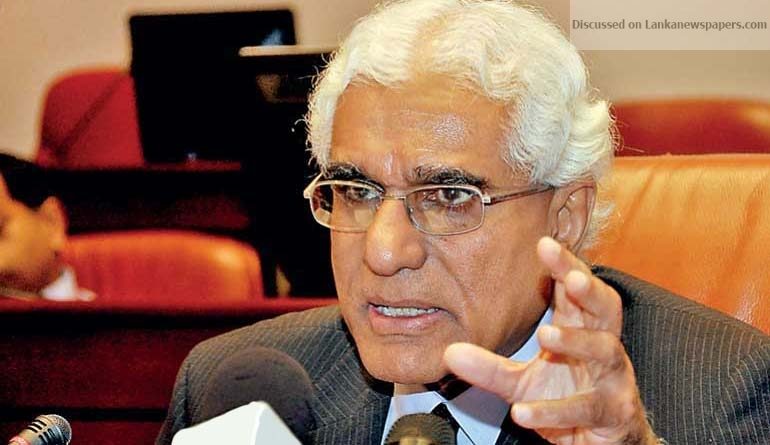 The Central Bank yesterday denied it would raise interest rates in the near term, insisting that reserves, inflation and other macroeconomic elements are on target, and an interest rate increase was not deemed necessary by the monetary authority.

The Central Bank in a statement said its attention has been drawn to a few recent media reports, claiming that the Central Bank is expecting a rise in domestic interest rates in the period ahead. The reasons cited in the said reports for such expectation are a decline in reserves, higher than expected imports, and increased interest rates on government securities.

However, the Central Bank emphasised that, based on its current projections, an increase in market interest rate is not expected in the near term. “The recent movements in headline inflation, core inflation, inflation expectations, broad money growth, credit expansion, and expansion in economic activity as well as the international reserve position do not justify the view that a rational market would also expect an increase in interest rates.”

With the decline in food inflation, headline inflation has reverted to mid-single digit levels faster than expected, while core inflation, which is an indicator of demand driven inflation, has remained subdued. Inflation expectations, as measured by the Inflation Expectations Survey of the Central Bank, have moderated. Economic growth has remained below potential, implying that there is space for aggregate demand to expand without fuelling inflationary pressures.

Both broad money expansion and credit expansion have decelerated to expected levels by end 2017. Some fiscal sector indicators, such as the primary balance and revenue collection, have shown improvements, the statement said.

With regard to the external sector, official reserves are currently estimated at around $7.9 billion compared to $6.0 billion at end 2016. The improvement in reserves is recorded on both quantitative and qualitative aspects, with the Central Bank purchasing $1.7 billion from the domestic market on a net basis in 2017 and $284 million so far during 2018.

Although recent global market developments and domestic uncertainties attributed to non-economic factors have generated some volatility in the domestic market in the month of February, such volatility is expected to be short lived. In fact, the foreign exchange market has already stabilised while speculation in the government securities market has also moderated substantially.

As such, the general public is advised not to be misled by false media reports on the Central Bank’s expectations on future behaviour of interest rates.