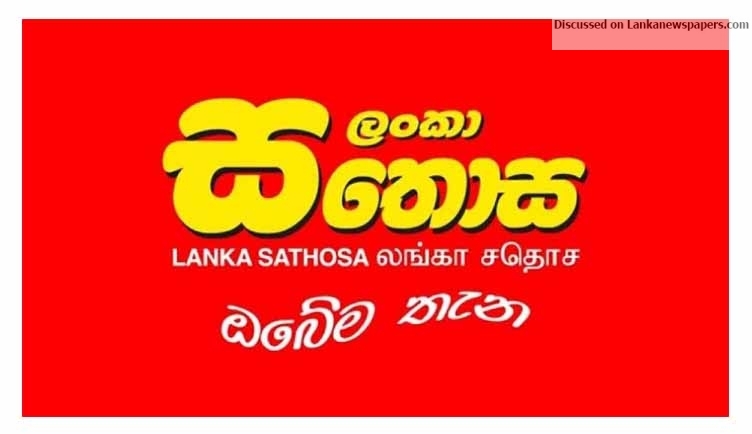 Former Finance Minister Ravi Karunanayake was yesterday (27) grilled, for nearly five hours, by the Commission to Investigate Allegations of Bribery or Corruption, according to inside sources.

Sources said that Karunanayake had been questioned and his statement recorded over the import of 100,000 metric tons of rice, which was found to be unsuitable for human consumption, through the Lanka Sathosa, thereby causing a loss to the State.

Sources said that the said incident had taken place in 2015