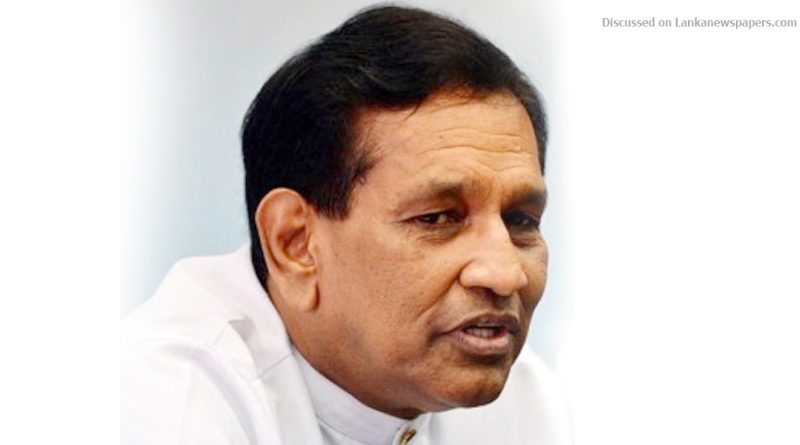 Health, Nutrition and Indigenous Medicine Minister Dr. Rajitha Senaratne yesterday requested the Managements of Private hospitals and the Sri Jayawardenepura Hospital (SJH) to offer free treatment to patients who donate parts for organ transplants, since some relief should be granted to such donor patients. He hoped to make it mandatory through a special directive in future.

At this meeting Minister Dr. Senaratne presented special awards to four persons who had donated organs.

In lighter vein, Dr. Senaratne said the government too was undergoing an organ transplant at the moment. But, safeguarding peoples organs was much more important.

Minister Senaratne said that when he assumed office as Health Minister, organ transplants had been disrupted.

“However, the second heart transplant failed due to a conflict among some specialists, transplant should be performed humanely without considering commercial, religions on other petty difference,” Minister Senaratne said.