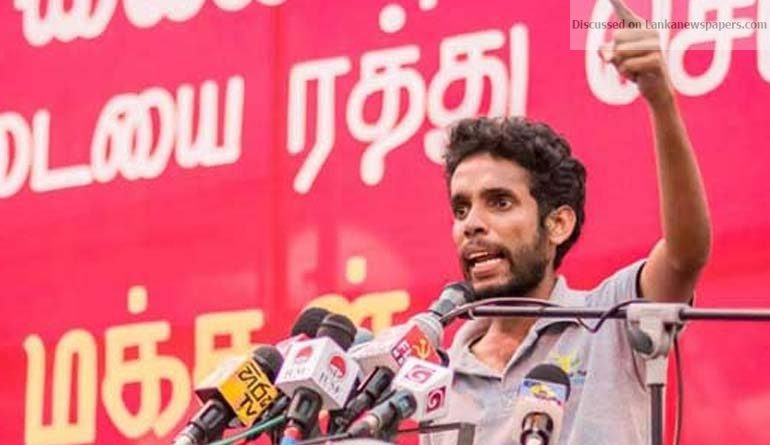 The Medical Faculty Students’ Action Committee (MFSAC) today urged the government to absorb students belonging to the South Asian Institute of Technology and Medicine (SAITM) into State medical faculties in order that they can continue with their medical education.

“Medical students and their parents have jointly put forward this proposal. We have even discussed the said proposal with the students of SAITM,” he said.

He said some of the SAITM students had agreed to proceed with this proposal even though others with political agendas had decided against such an arrangement.

Earlier, students of State universities protested against the governments recent decision to establish two separate entities called ‘Sunset’ and ‘Sunrise’ under the Sri Lanka Institute of Information Technology (SLIIT) by abolishing the SAITM.

Speaking about the Mahapola Scholarship scheme, he said ten installments had been left unpaid due to the boycott of lectures by students for ten months last year during the time the protest against the SAITM was launched.

“This is a huge injustice to these students. Though they have not attended lectures during that period they will be completing the course before leaving university. These authorities have brought down the number of Mahapola Scholarship payment installments to forty from fifty,” he said