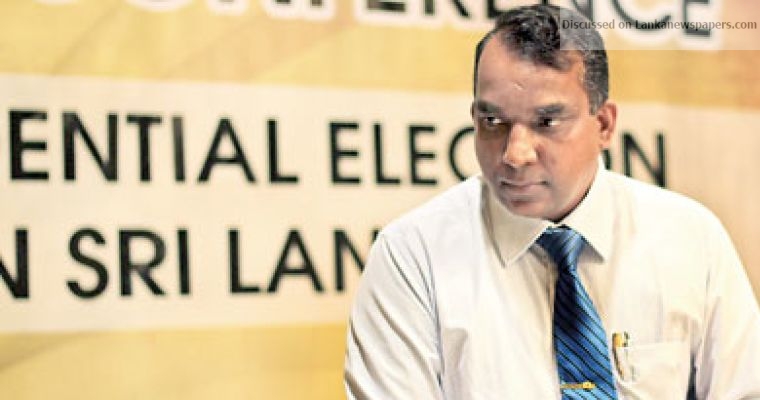 Election Monitoring Bodies have requested all individuals and groups to refrain from direct or indirect involvement in any and all election activities, during the ‘silent period’ announced by the Elections Commission, ahead of the 2018 Local Authority Elections scheduled to be held on Saturday.

Speaking to NewsRadio Executive Director of the Peoples Action For Free and Fair Elections Rohana Hettiarachchi said monitoring bodies have noted political parties tend to hold various religious or sports events during this time, or utilize such methods to influence voters in the final period leading up to the election.

Accordingly PAFFREL called for candidates to abide by regulations over the course of the next two days as a suitable candidate for public representation would conduct themselves and allow the public to exercise their right to vote without any influence or inconvenience.

The 2018 Local Authority Election is scheduled to be held on Saturday, to elect representatives for 340 Local Government Bodies in 22 administrative districts.