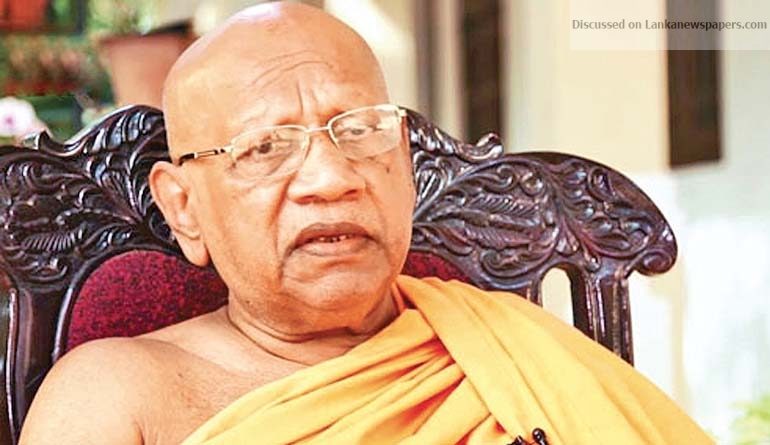 The Cremation with State honours of Venerable Prof.Bellanwila Wimalarathana Anunayake Thera will be held on February 8, at the Sri Jayawardenapura University Grounds, a member of the Cremation Committee said.

It has been revealed that the Thera passed away as a result of heart failure and not due to being attacked by the Temple tusker, Venerable Dr. Bellanwila Dhammaratana Thera said.

The media had earlier reported that the Venerable Prof. Bellanwila Wimalarathana Thera had been attacked by the Temple’s tusker Miyan Kumara but these claims were refuted by Venerable Dr. Bellanwila Dhammaratana Thera.