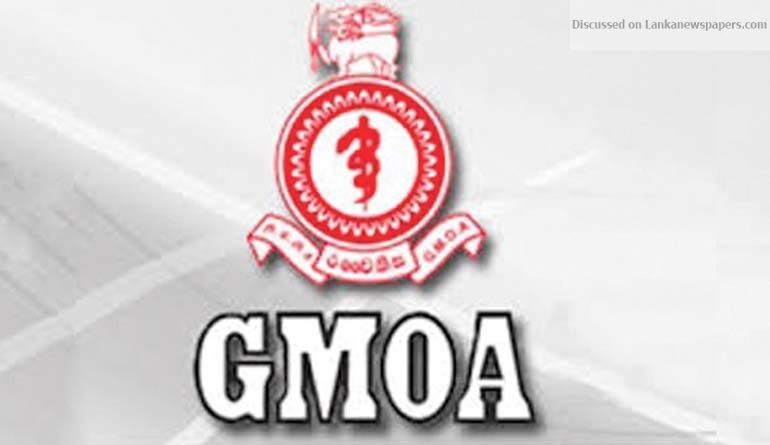 Dr. de Silva said that the four elected members would be in the Council for a period of five years.

On the first day of the SLMC election 3,880 doctors and 3,090 doctors voted on the second day. Seventeen votes were rejected. 27,500 doctors were eligible to vote. The total number of valid votes were 8,048.

The SLMC Registrar said that the Council would be notified of the result today (26).