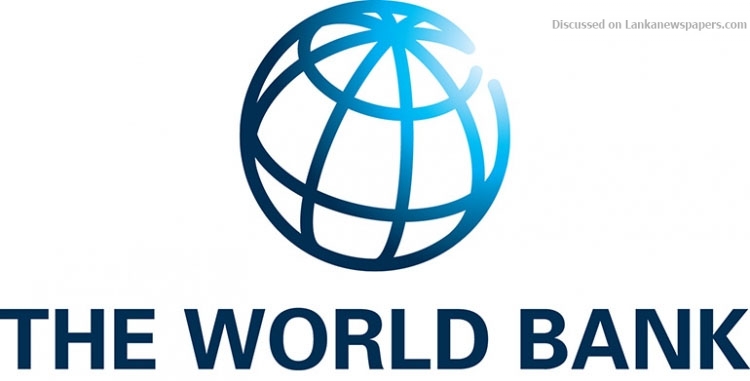 Sri Lanka’s social protection measures must be properly designed and better targeted to support the poor, said the World Bank group’s senior country economist for Sri Lanka and the Maldives, Ralph Van Doorn.
He said the impact of all socioeconomic reforms must look at innovative and focused solutions to protect the poor. “Take VAT exemptions: households in the top 60 per cent income bracket, benefitting from exemptions, account for 75 per cent of spending, compared to the bottom 40 per cent, who account for just 25 per cent. This means that many VAT exemptions are effectively subsidies to the non-poor.

Instead, if VAT exemptions were limited to goods and services primarily consumed by the poor, the latter could actually benefit,” he stated in his latest World Bank blog post.

According to him, a similar argument applies for fuel price reforms. The top 30 per cent of households account for 70 per cent of direct fuel consumption. This means that as long as fuel prices are fixed below market prices – as they have been most of the time – richer households are the main beneficiaries from low fixed fuel prices, while State-owned utilities run losses compensated by the budget.

“We see these types of implicit or explicit fuel subsidies in many countries and nearly everywhere they are effectively subsidies to the non-poor,” said Van Doorn. He also stated that VAT reforms should go hand in hand with strengthening safety nets and targeted public expenditure to mitigate the impact on the poor, such as investment in infrastructure in districts with a high poverty incidence, and in the quality of public health and education services, even as we ensure that public funds are used wisely and channelled effectively.

According to him, successful fuel subsidy reforms, such as those in Indonesia, channelled fiscal savings into social expenditure, such as the expansion of free schooling and social protection programs.
According to World Bank observations, Sri Lanka doesn’t have a problem with extreme poverty. Rates of extreme poverty have declined, per capita income has increased, and preliminary results of the Household Income and Expenditure Survey (HIES) show a further decline in the national poverty rate from 6.7 per cent in 2012/13 to 4.1 per cent in 2016.
However, unpacking the data makes it clear that significant poverty still exists in certain areas; a large share of the population subsists on little more than the extreme poverty line.

It’s not just when disaster strikes that these households need attention. We have to think about, for instance, how the proposed reforms will affect the country’s poor. For instance, the removal of VAT exemptions will raise the cost of living, pushing some households further into poverty, while reforms in trade and business could put pressure on associated businesses and lead to certain households facing income insecurity. At least in the short-term, there will be vulnerable households who need support.