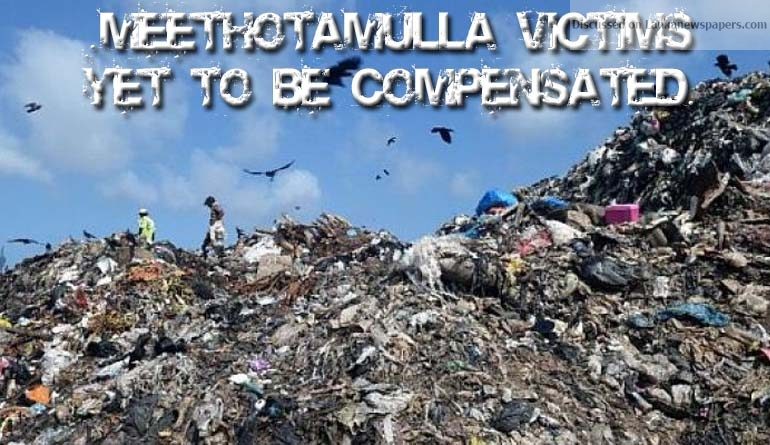 The public movement against the Meethotamulla Garbage Dump has called for the government to expedite the process of granting compensation to the public affected by the tragedy which took place last year.

Speaking to NewsRadio Convener of the movement Nuwan Bopage said a public protest will be launched today urging the government to promptly compensate affected persons.

Bopage charged various parties are using miserly tactics to delay granting due compensation to the public.

He stated the movement will therefore carry out a protest opposite the Divisional Secretariat to display public dissent over the government’s failure in this regard.

In response the Minister said 90% of persons affected by the collapse of the garbage mound have been granted compensation thus far, however only a small number of families are yet to receive compensation.

The Minister assured the remaining families will be compensated in the near future.