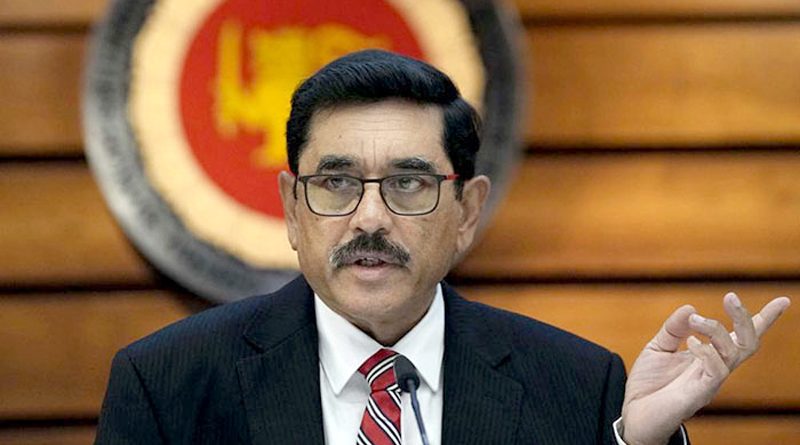 As businesses across diverse sectors are still hoping for some relief by way of debt moratoria, the Central Bank yesterday indicated that it does not encourage the continuity of such packages as that could take a heavy toll on the banking sector.

Central Bank Governor Dr. Nandalal Weerasinghe asserted that businesses should explore other avenues to move towards recovery and not continue to lean on banks for support.

“Businesses and industries have been asking to extend the moratoria. I want to make it very clear that banks have been offering moratoria for the last three years. It must be understood that moratoria are not the solution towards recovery,” the Governor told the country’s private sector business leaders at the launch of the ‘Sri Lanka Economic Outlook 2023’ by the Ceylon Chamber of Commerce yesterday.

He pointed out that tourism is one of the main sectors asking for relief on debt payments, and that the stakeholders should look at other options to sustain.

“Tourism sector recovery should come from the promotion of tourism. Not moratoria. This is not the way to recover. If they haven’t been able to recover over the past three years and were unable to make progress then they can’t ask for an extension,” stressed Dr. Weerasinghe.

In an effort to ensure both businesses and banks are least impacted, the Central Bank has instructed banks to restructure debt as much as possible, instead of opting for moratoria.
“This is the only way out. Banks are responsible for deposits and they have to protect the interest of their depositors. “It is not only the business sectors that are hit, but everyone. So, we have to share the pain,” he added.

Meanwhile, the Governor expressed confidence in interest rates falling by the end of the year as inflation is expected to come down to mid-single digit levels by end of this year.

The objective of the Central Bank is to reduce interest rates in line with inflation expectations, he said, adding that the process would be fast-tracked no sooner the International Monetary Fund (IMF) bailout package is unlocked.