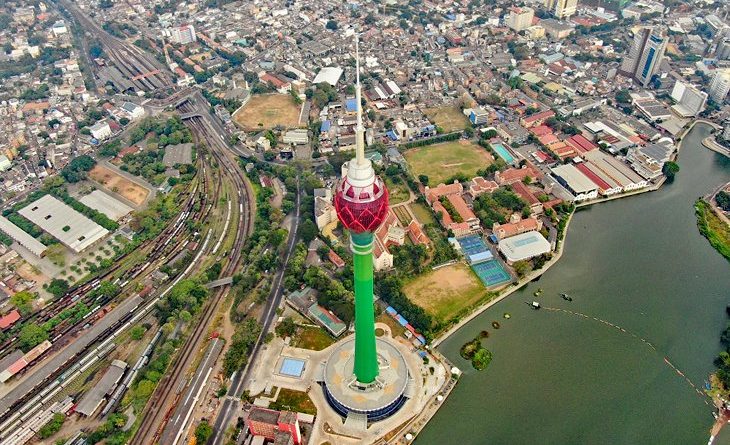 The Lotus Tower Management said that they have reached half a million visitors this morning since the tower opened to the public, Lotus Tower Head of management, Prasad Samarasinghe said.

He told the Daily Mirror that the half-millionth ticket was sold to a person who arrived from the Matara area and was rewarded with a plaque and gift voucher.

He said more than over Rs.268 million revenue was collected since the day the tower opened for public visits.

A total of 4,083 foreigners visited the tower.