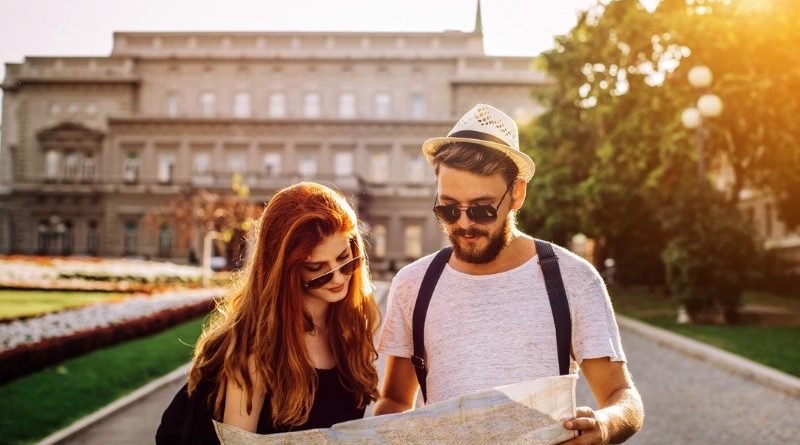 December saw a total of 91,961 tourists entering the island nation, recording the third highest monthly arrivals in 2022. The December arrivals were up 53.8 percent from the November tourist arrivals.

While an increase in the rate of tourist arrivals was witnessed from mid-November, where the average daily arrivals started to pick up from 1,500 to 1,700 by the first week of December, it shot up to about 2,300.

This went on to further increase from December 23, just before the Christmas holidays, to 4,300.
With the key source markets showing keen interest in destination Sri Lanka toward the end of the year, the island nation ended 2022 with a total of 719,978 international visitors.

The Tourism Ministry expected to close the year with at least 800,000 tourists, for which several initiatives and promotional campaigns were carried out in potential source markets in the fourth quarter.

A mega promotional event was carried out in India. The industry stakeholders also took part in road shows in the United Kingdom and France, to put Sri Lanka back on the list of safe and secure destinations to travel to after the Covid-19 pandemic and social and political unrest that prevailed during the mid part of the year.

Following the political and economic crisis that escalated in April, just after Sri Lanka saw tourist arrivals crossing the 100,000 mark in March—first time since the pandemic struck—the tourism sector was severely impacted with the travel advisories issued against visiting Sri Lanka. The negative portrayal of the country in international media made it increasingly challenging to draw tourists. However, with the return of stability, the tourist arrival numbers started moving towards the positive growth trajectory from October.

Based on the provisional data released by the Sri Lanka Tourism Development Authority, India was the largest tourist traffic generator for destination Sri Lanka in 2022, accounting for 17 percent of the total tourist arrivals.

Ranking second was the Russian Federation, accounting for 13 percent and the United Kingdom accounted for 12 percent, becoming the third largest source market.

This year, the tourism industry expects China to regain its position as one of the key source markets for Sri Lanka tourism. Starting from January 8, China’s National Health Commission announced that the inbound travellers would no longer have to go into quarantine and there would be no official restriction on Chinese people going abroad.

However, with the COVID-19 infections and casualties on the rise in China, several countries across the world have been quick to impose fresh health protocols that are mandatory for Chinese travellers.