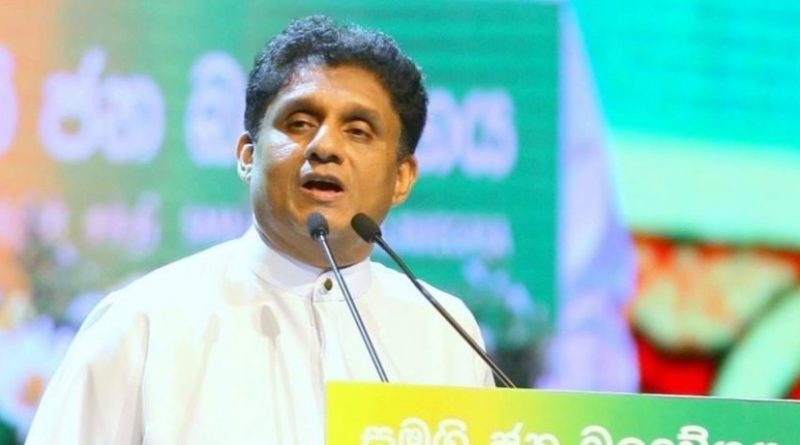 Those who criticize my endeavour of donating buses to schools are politically incapable, Leader of Opposition Sajith Premadasa retaliated today.

MP Fonseka said recently that those who drive buses and other who torch buses are not suitable to rule the nation while Dissanayake calling Premadasa ‘Bus Man’.

“Those who criticize me are envious of me,” he added.

“I call upon those who criticize me to come and join me in carrying out this work ahead,” he said while sending an open invitation.

Also he told the school children to be prepared to study artificial intelligence, augmented reality and virtual reality in schools. “ A future SJB government will promote digital exports,” he said.