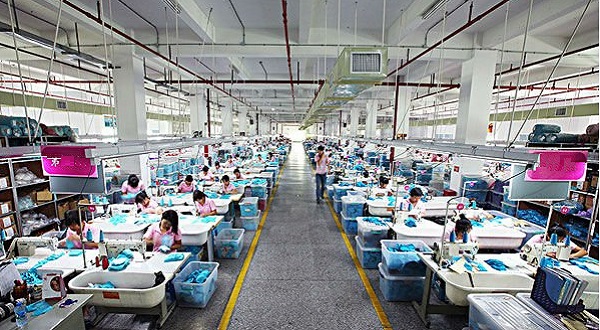 Meanwhile, for the January-August 2022 period, apparel and textile imports increased 19.30 percent YoY to US$ 4.08 billion.
However, both tea and rubber cumulative export income for the period fell 7.16 percent and 0.46 percent to US$ 819.31 million and US$ 705.70 million respectively.

Diamond, gems and jewellery exports rose 37.67 percent to US$ 234.83 million.
During the January-August period the United States (US) emerged as the biggest export destination for Sri Lanka accounting for little over US$ 2.3 billion out of the cumulative export income of US$ 8.85 billion for the period, up 12.01 percent YoY.

Sri Lanka benefits from trade concessions from the US, EU and the UK. During January-August 2022 period, exports to Sri Lanka’s free trade agreement (FTA) partners accounted for 7.2 percent of total merchandise exports to US$ 623.17 million, up by 10.11 percent.

Although exports to India increased by 12.77 percent YoY US$ 570.46 million, exports to Pakistan decreased by 12.28 percent YoY to US$ 60.08 million during the period under consideration. Meanwhile, the estimated value of services exports for the period of January-August 2022 was US$ 1.31 billion, up 5.58 percent YoY. The services exports estimated by EDB consist of ICT/BPM, construction, financial services and transport & logistics.