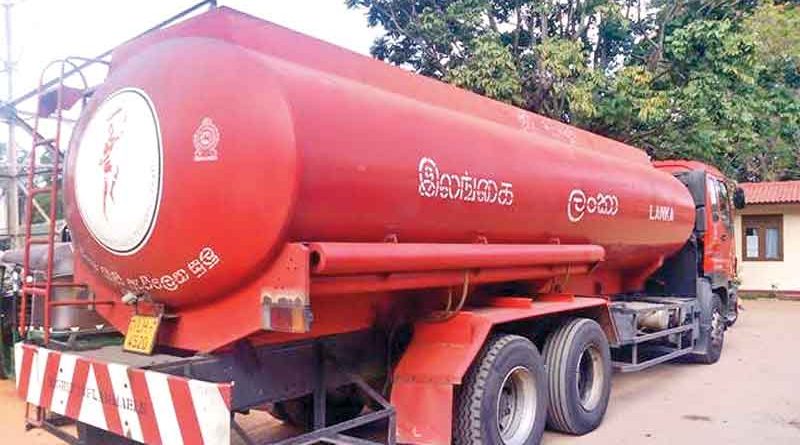 Considering the limited distribution of petroleum products, the Ceylon Petroleum Corporation (CPC) board of directors has decided to fix the dealers’ commission for Dealer-owned Dealer-operated (DODO) and Company-owned Dealer- Operated (CODO) dealer- based on the issuing of fuel under the QR code for two months.

The letter on this was issued by the CPC Marketing division to the Chairman of the CPC on September 23, 2022.

The decision was taken at a meeting held at the CPC with the participation of official representatives of Dealer Union Associations, Shakthi Lanka and CPC officials on September 23.

The letter further explains that it was decided to communicate the decisions taken regarding dealer commissions officially at the request of the Dealer Union.

Meanwhile, the Dealer Commission adjusts the commission rate to 1.5% for corporate customers who are entitled to variable rate communication.

Moreover, the letter further states that the dealer operation is to be done only on a cash basis, as per the current practice, even though the commission rates have changed.

The letter further announced that, as such, the dealers could use the City Office branches of Sampath Bank PLC, Hatton National Bank PLC, Bank of Ceylon, and DFCC Bank, Nation Trust Bank branch of Cinnamon Garden, Millennium branch of Seylan Bank PLC, National Development Bank Head Office, and Foreign Branch of The Commercial Bank PLC for their online transactions.