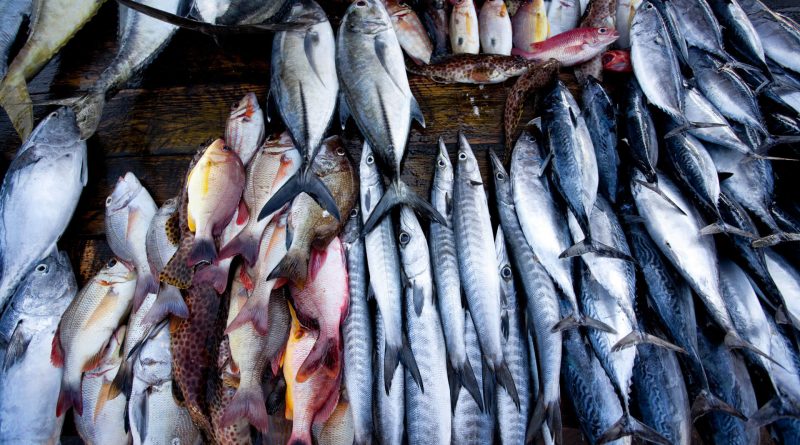 One person was taken into the custody with a lorry while transporting 5,670 kg of stale fish which are unfit for human consumption in Kochchikade, Negombo yesterday.

The police when checked the lorry found the lorry was transporting malodorous fish from Chilaw towards Negombo at Toppuwa Bridge.

They found the fish worth over Rs.3.4 million which is unfit for human consumption. The police arrested the driver of the lorry, a 53-year-old resident of Pitipana, Negombo, would be produced in Negombo Magistrate’s Court.