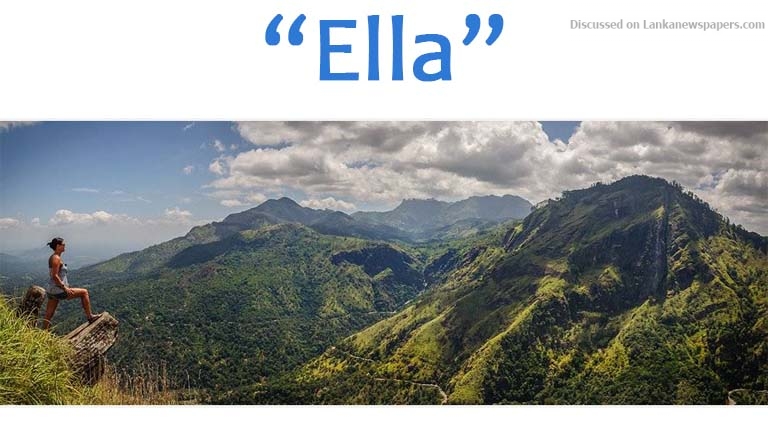 The Ministry of Transport says that a luxury train will be operated between Colombo and Badulla starting from this weekend.

The new train, which launched operations following the instructions of the Minister of Transport, has been named “Ella Odyssey”.

Moreover, the train will also stop at tourist attractions along the way, said the Transport Ministry.