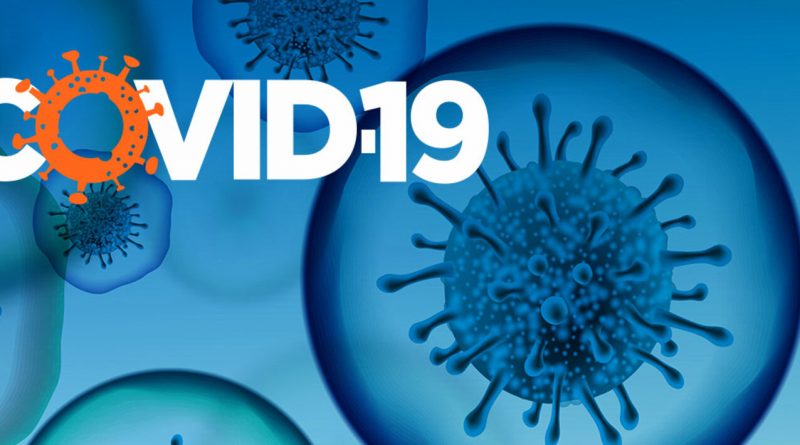 The Sri Lankan health authorities have categorically rejected reports which state that wearing of masks would be removed.

Speaking to Daily Mirror, COVID-19 Coordinator Dr. Anwar Hamdani said neither the Government nor the Health Ministry had such discussions.

“It is too premature to arrive at such a decision in a situation we are yet to complete a satisfactory percentage in booster rollout. However, it does not mean that face coverings will be removed,” he stressed.

“It has to be decided as per the recommendation of the World Health Organization and other relevant health experts” he added.

Thus, Dr Hamdani reiterated that no such decision had been taken to lift wearing face masks.

However, according to foreign media reports, face coverings have been made no longer mandatory in indoor venues in England with effect from January 27.

The decision has been reached considering the huge success of the vaccination programme and falling Omicron infections.

One thought on “LNP – “Keep yours face masks on”, health warns”