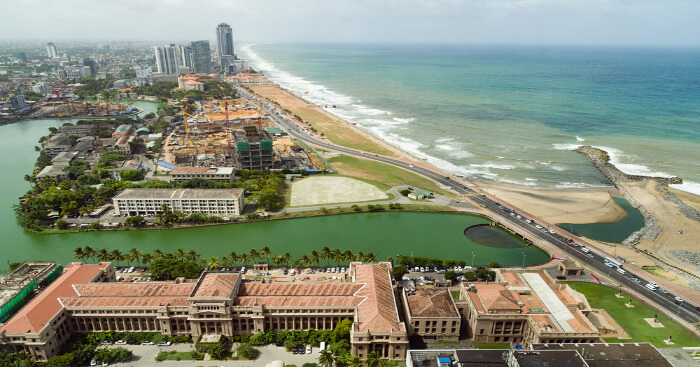 The Galle Face Green parking area has been reopened to the public from yesterday (Wednesday), the police said.

Police Spokesman Senior Superintendent of Police Nihal Thalduwa told Daily Mirror that the parking slots were closed as a precaution during the pandemic.

He denied claims that the decision to close the parking area was taken with some ulterior motive. “During the pandemic we had discouraged the public from gathering at Galle Face. As a result of this, we closed the parking slots as well because having it open would create congestion in the area,” the Police Spokesman said.