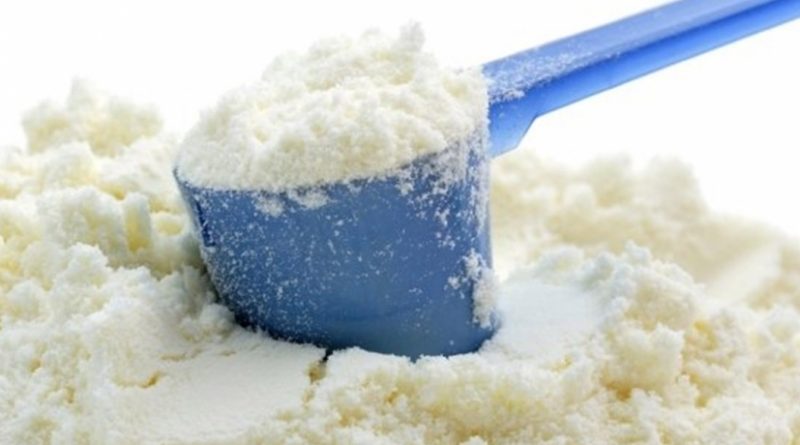 Presently there is a milk powder shortage prevails in the country due to the inability to open Letters of Credit (LCs) through banks, Milk Powder Importers Association (MPIA) Spokesman Asoka Bandara said.

Speaking to the media, he said many imports have to be stopped due to dollars crisis and increase in port charges.

Shipments should arrive in two or three weeks, and also said there is a delay in the milkpowder shipments and ships may be delayed by two months or so, Mr. Bandara further asserted.