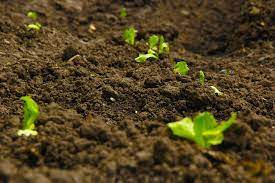 The excavations at Puthukudiirippu in Mullaitivu to retrieve gold suspected to have been buried by the LTTE during the war, were suspended as nothing was found after numerous attempts.

The order to suspend the excavations was given by the Mullaitivu Magistrate R. Saravanaraja.

Investigations were launched to retrieve the gold following a tip-off received by the Puthukudiyiruppu Police that there was gold buried in the area by the LTTE.

Accordingly, the excavations resumed on December 6 with the assistance of the Police and the STF under the supervision of Mullaitivu Magistrate.

The incident came into spotlight after the reports of two secretaries to the Minister of Public Security and the Minister of Fisheries having allegedly attempted to unearth the gold from the site.

One thought on “LNP – Excavations to find gold buried by LTTE in Mullaitivu, suspended”