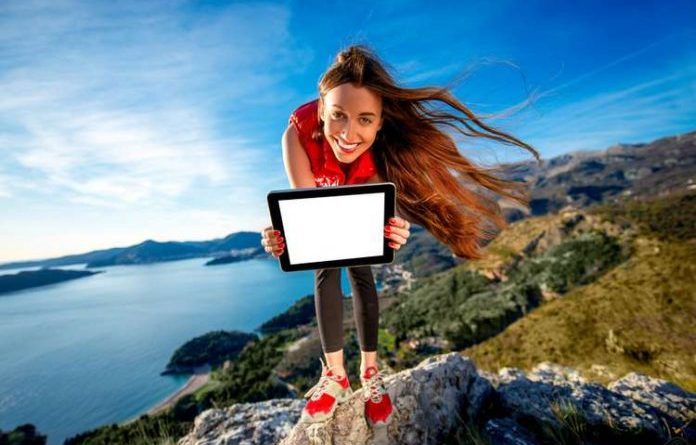 Although several plans have been conceptualised and rolled out for Sri Lanka’s tourism industry to move towards recovery, branding and positioning of the island nation is yet to be effectively executed, a tourism industry veteran highlighted.

Sri Lanka Tourism Advisory Committee President Hiran Cooray pointed out that despite several efforts directed towards branding, the country is continued to be identified as both ‘Sri Lanka’ and ‘Ceylon,’ making it difficult to position and market the country.

“This is a country that has never been positioned.

This is a country that’s struggling with brand image. We have two names Ceylon and Sri Lanka,” said Cooray addressing a marketing forum held in Colombo recently.

“Now they have started Ceylon coffee, also, you know, and Ceylon salons and Ceylon everything. So are we going back and renaming ourselves?”

Tourism Minister Prasanna Ranatunga recently announced that a five-year plan would be implemented to help revive the COVID-19-struck sector.

The global advertising campaign has been in the works for over five years, but due to changes in government and the tender processes the project had been delayed. The outcome of the delays was the rolling out of a small-scale, adhoc marketing campaign.

Earlier this November, a tender was called once again for the execution of the Sri Lanka Tourism global promotion campaign and it is expected by the first quarter of 2022. While stressing on the pressing need to kick off the global campaign for tourism, Cooray asserted that failing to implement the exercise would be detrimental to the industry going forward.

“I hope and pray every day that the marketing campaign, the communication campaign will be launched soon. If that does not happen we will continue to get low spending tourists into the country,” said Cooray.

As reiterated by the industry many instances before, he also pointed out that it is imperative to focus on attracting high spending tourists and move away from counting the number of heads entering the country.