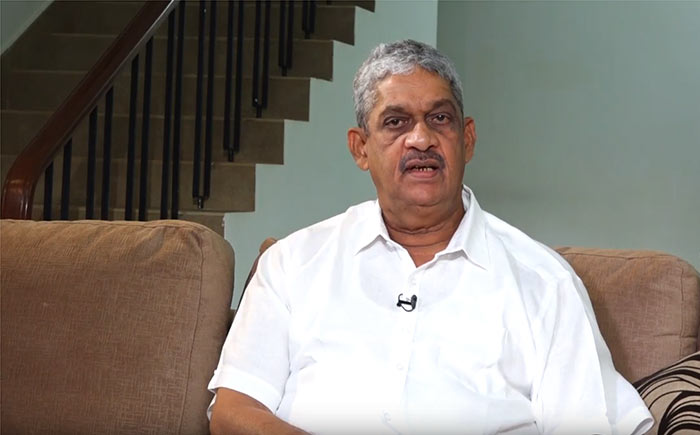 Whilst stating that the SJB is not seen as an alternative by the people, MP Field Marshal Sarath Fonseka yesterday stressed for a programme to woo the dejected SLPP members at the grass root level through an effective propaganda machinery.

MP Fonseka who was speaking at a party meeting in Meerigama said the SJB has to work towards political success as no one would give it to them on a platter.

“People do not see the SJB as a party which is capable of running a government though they have got fed up with the present government. Around 50 percent of those who supported and voted for SLPP are frustrated today. However they don’t seem to think the SJB is an alternative, Therefore we have to have our propaganda machinery in place,” Field Marshal said.

“SJB Leader Sajith Premadasa, Gayantha Karunatileka and a number of others have no corruption charges,” he added.

Leaders of the Yahapalana government are responsible for it,” he also said

One thought on “LNP – SJB is not seen as an alternative by the people : Sarath Fonseka”