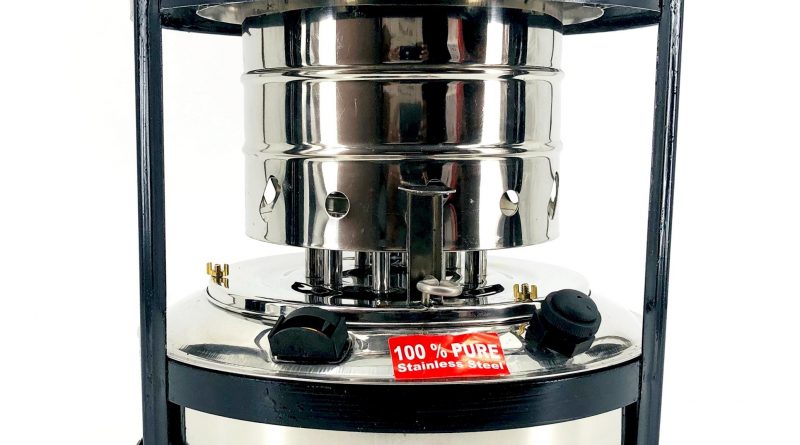 There is an acute scarcity of kerosene cookers in the Pettah market due to the sudden and colossal price increase of cooking gas, the Pettah United National Association of Self-Employed Traders President Charles Pradeep said.

He claimed that after raising the prices of domestic gas, a large stock of kerosene cookers have been sold in two days.

“People come to the Pettah from various areas of the country to buy kerosene stoves. “The recent increase of the price of gas has burdened the people to a great extent, drove them to buy kerosene cookers as an alternative,” he said.

The sale of such stoves in Pettah is a clear evidence to how the price of gas affected the people, he said.