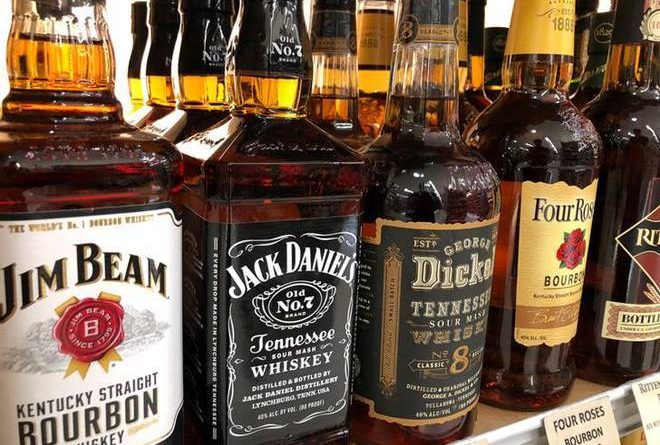 A Fundamental Rights petition has been filed in the Supreme Court challenging the authority’s decision to reopen liquor shops, violating the prevailing quarantine laws.

The President, Vice President and Secretary of the United National Society of Self-Employed have filed this petition in the Supreme Court seeking an interim order to direct the relevant authorities to take appropriate steps preventing the opening of liquor shops.

The Petitioners state that according to the prevailing law all the liquor shops in the country are not allowed to operate. They alleged the opening of liquor shops around the country is a violation of certain laws mainly under the Quarantine and Prevention of Diseases Ordinance.

However, the Petitioners state that the authorities including the Police and Excise Departments, who are responsible to uphold the law of the country, have done nothing so far to prevent it.

When the matter came up before Supreme Court yesterday, Counsel Eraj De Silva appearing for the petitioners informed the court that this is a violation of Article 12(1) of the Constitution. Violations of Fundamental Rights of every other person in the country, and it is the equal subjection to the law thus a clear violation of the Rule of Law, he said.

De Silva also sought the Court’s permission to support the matter yesterday itself in expectation of getting the interim orders as soon as possible as it was a matter of national interest.

However, the State Counsel who appeared for the Attorney General told the court that they are not prepared to make submissions as they haven’t received instructions from the respondents so far regarding the matter.